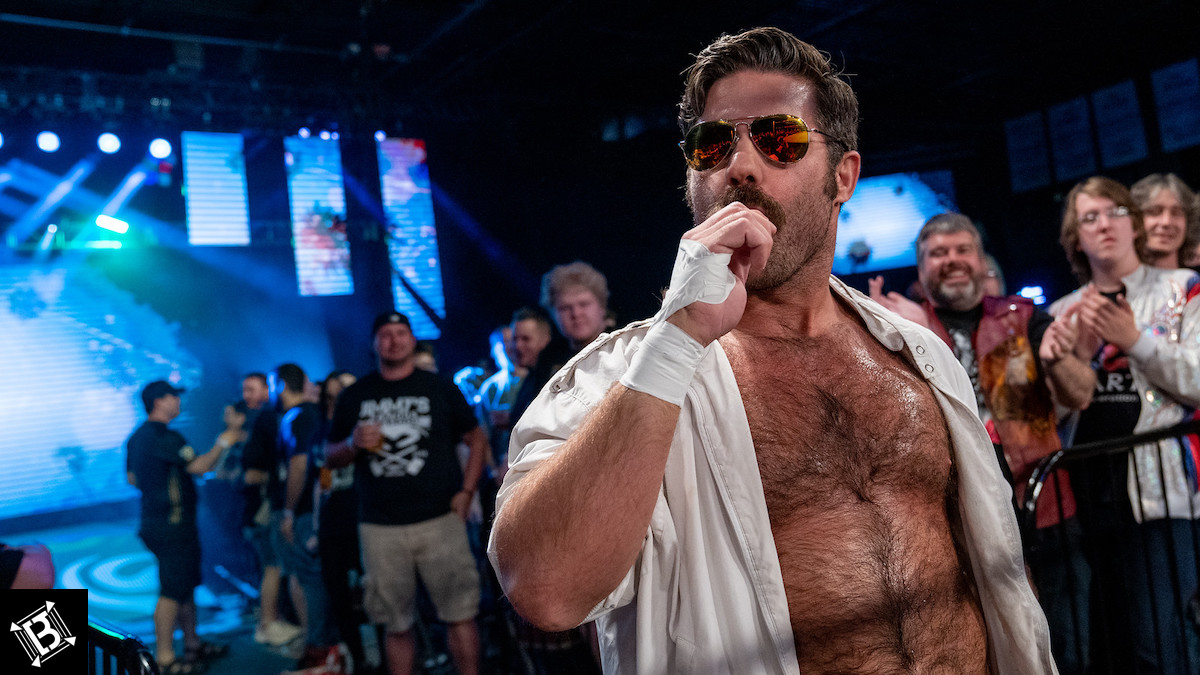 Joey Ryan has signed with Impact. Ryan confirmed the news himself after making a surprise appearance tonight at the Impact Bound for Glory PPV.

It made the most sense. @IMPACTWRESTLING has been the most consistent wrestling program on TV for the past 2 years, I get to keep all of my indie dates and best of all, they let me be me. https://t.co/giuGvN8Qwt

There were reports that Ryan had signed last month and he appeared in a backstage segment on the September 20 episode of Impact.

Ryan turned down offers from WWE and AEW this spring because he wanted to continue wrestling in the indies, which signing with Impact will allow him to still do.

At tonight’s Bound for Glory PPV, Ryan wrestled in the Call Your Shot Gauntlet Match and did his infamous Dick Flip, eliminating two guys with it. Ryan was eventually eliminated by Madman Fulton, but not before putting a lollipop in Fulton’s mouth.