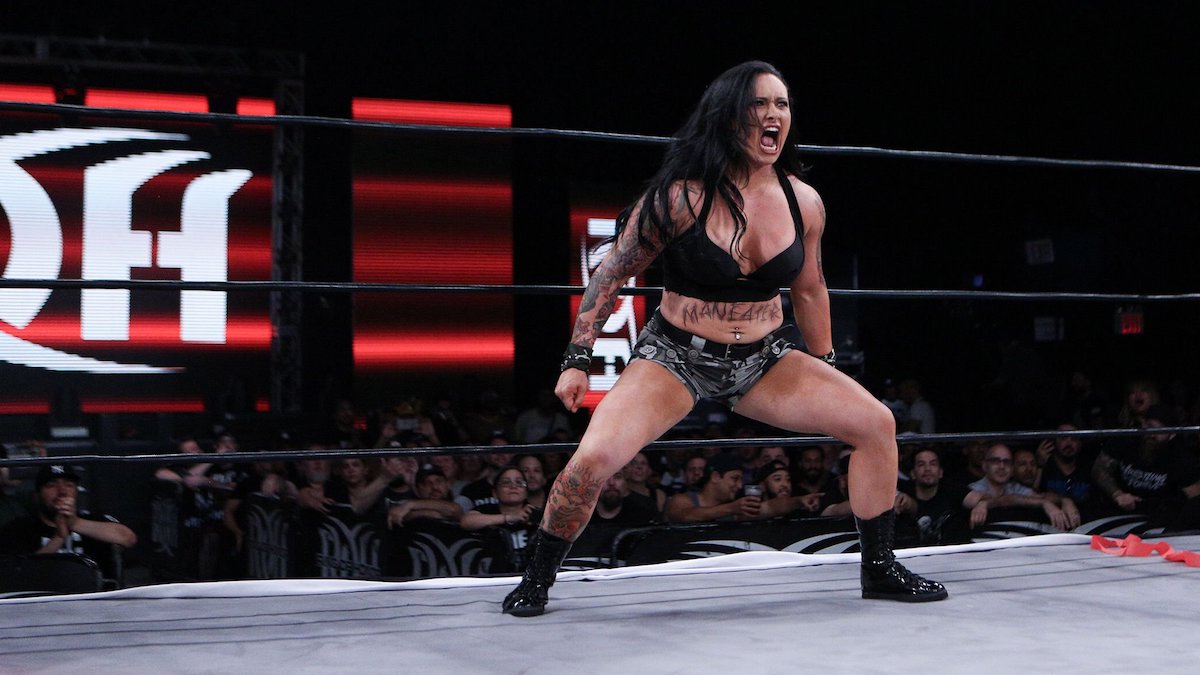 “Maneater” Maria Manic, who debuted in Ring of Honor earlier this year, received a WWE tryout at the WWE Performance Center in Orlando earlier this week, according to Squared Circle Sirens.

Her Ring of Honor contract, which was a six month deal, recently expired, according to PWInsider. ROH had been trying to sign her to a new deal as of two weeks ago and made pitches for her to be involved in a “big ROH storyline,” PWInsider says.

The “Maneater” Maria Manic made her presence known… or should we say… felt… in Chicago!