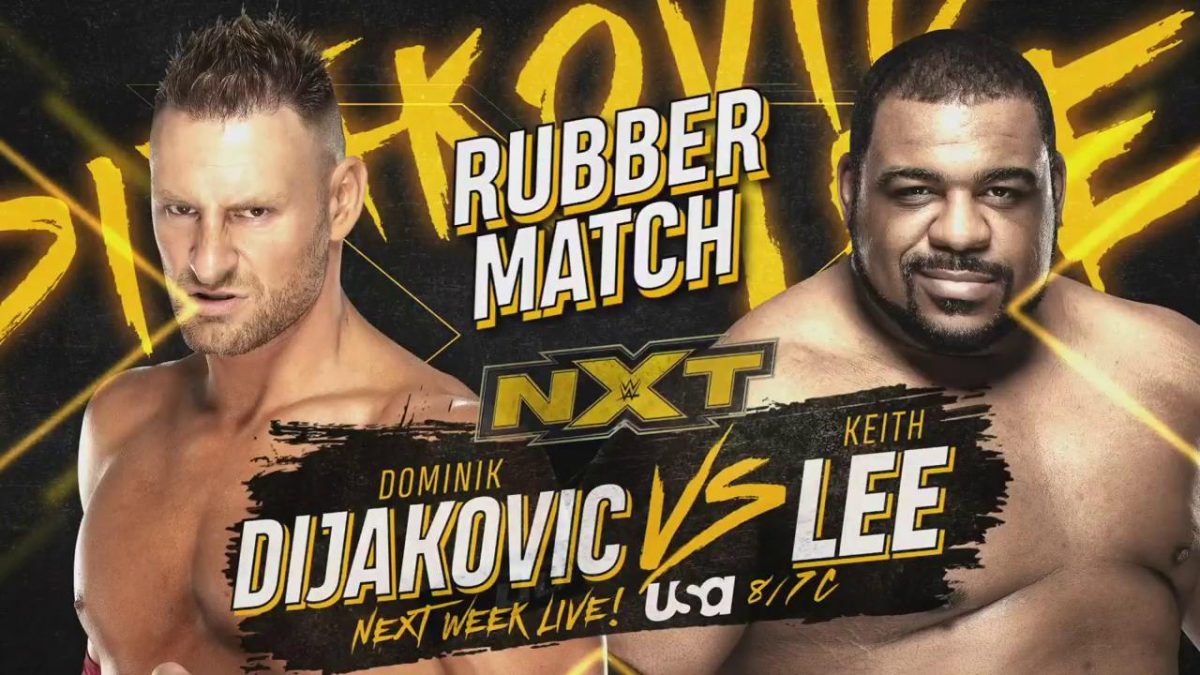 Here are the matches that have been announced for next week’s NXT episode:

– Tegan Nox will be in action