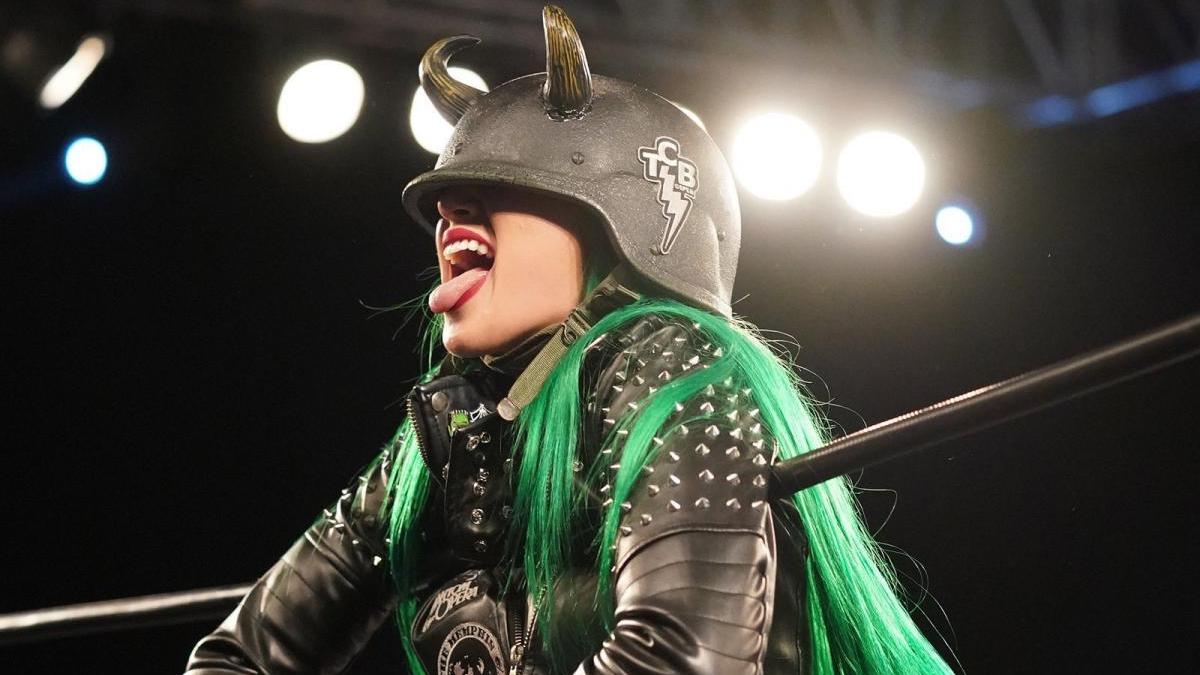 After Blackheart successfully defended her SHINE Nova Championship against Aja Perera at the show, William Regal came out to offer her an NXT contract.

Thanks @hvrlow_ for being a real homie and coming out to support me and happy cry with me during one of the biggest moments of my life last night! 🖤leftnut 🖤rightnut

It was reported earlier this week by Squared Circle Sirens that Blackheart had signed with WWE.

She has wrestled for several promotions, including EVOLVE, SHINE, SHIMMER, RISE and more. She also tried out for Tough Enough in 2015 and wrestled on EVOLVE’s 10th Anniversary show, which aired on the WWE Network earlier this year.