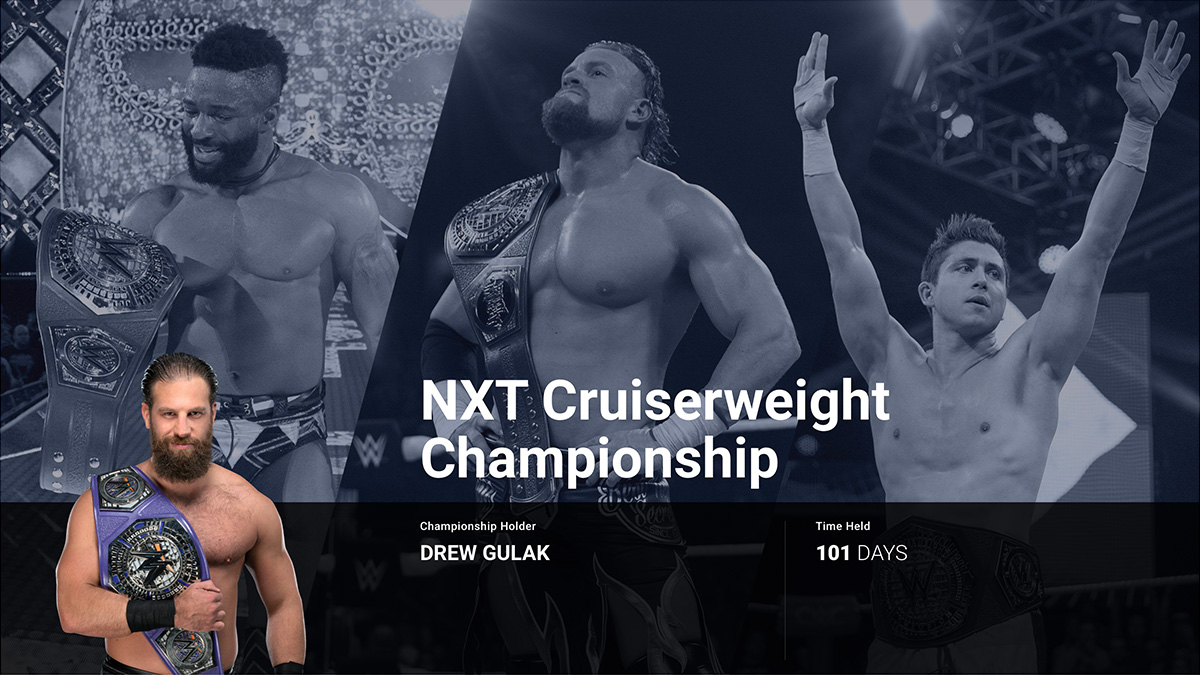 That’s how it’s listed on WWE.com.

Drew Gulak will defend the title against Lio Rush on NXT next week, and promos for the match on last night’s episode also referred to it as the “NXT Cruiserweight Championship.”

Triple H previously said that 205 Live will begin to move more and more towards the NXT banner. 205 Live will continue to air after SmackDown on Fridays for now, but its long-term future is still up in the air.