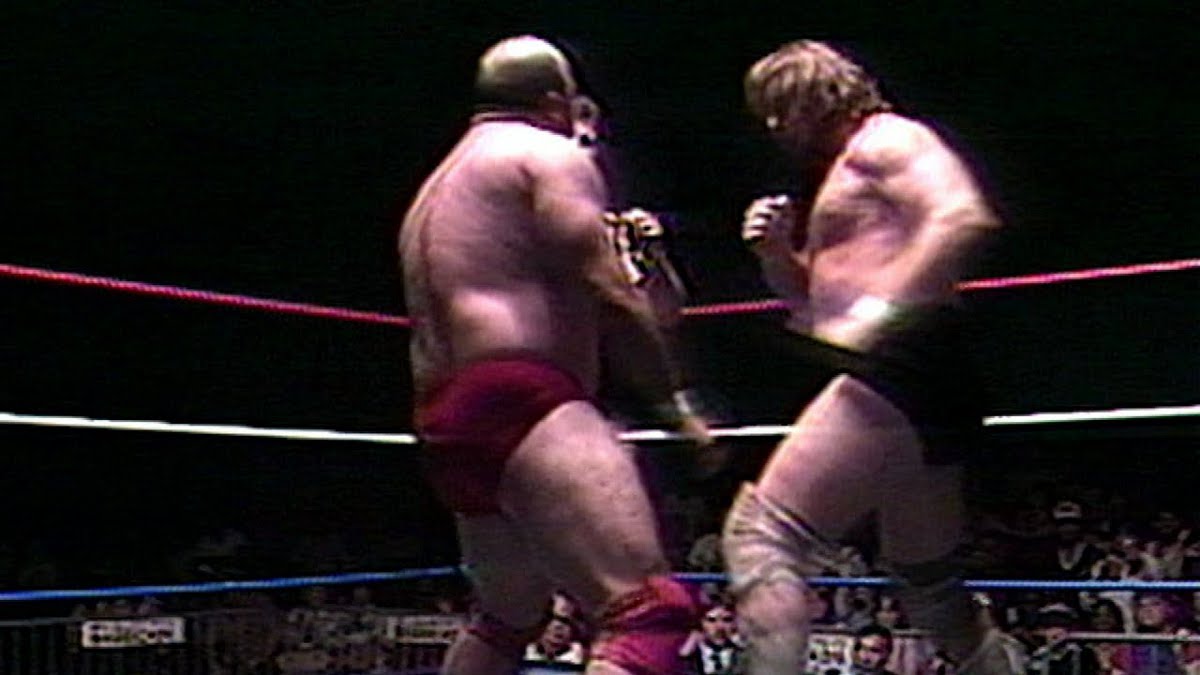 The first gem is from a April 2, 1977 event from NWA Tri-State featuring a NWA World Heavyweight Championship match of Dick Murdoch vs Harley Race (c).

The second gem is from a February 22, 1985 event from Houston Wrestling featuring a Texas Heavyweight Championship match of Kerry Von Erich vs. “Gorgeous” Gino Hernandez (c).

The third and final gem is the entire November 11, 1985 event from Mid-South Wrestling featuring a No Disqualification match of “Hacksaw” Jim Duggan vs. Buzz Sawyer.

Starrcast announced that Jim Crockett and Eric Bischoff will be appearing at their Starrcast IV convention, which takes place from November 7-10 in Baltimore, Maryland.

During this past Tuesday’s episode of NWA Powerrr, the National Wrestling Alliance announced that they will be holding a pay-per-view event called Into The Fire on December 14th in Atlanta, Georgia. The event’s name is based on the official theme song for NWA Powerrr by rock band Dokken.

Major League Wrestling reportedly have released Alex Greenfield from the company this past Monday, according to Post Wrestling. Greenfield had been working as a producer for the company prior to his departure.

Tyler Bateman reportedly has recently signed a contract with Ring of Honor, according to SoCalUncensored.com.