Velveteen Dream Injured, Could Be Out for a While 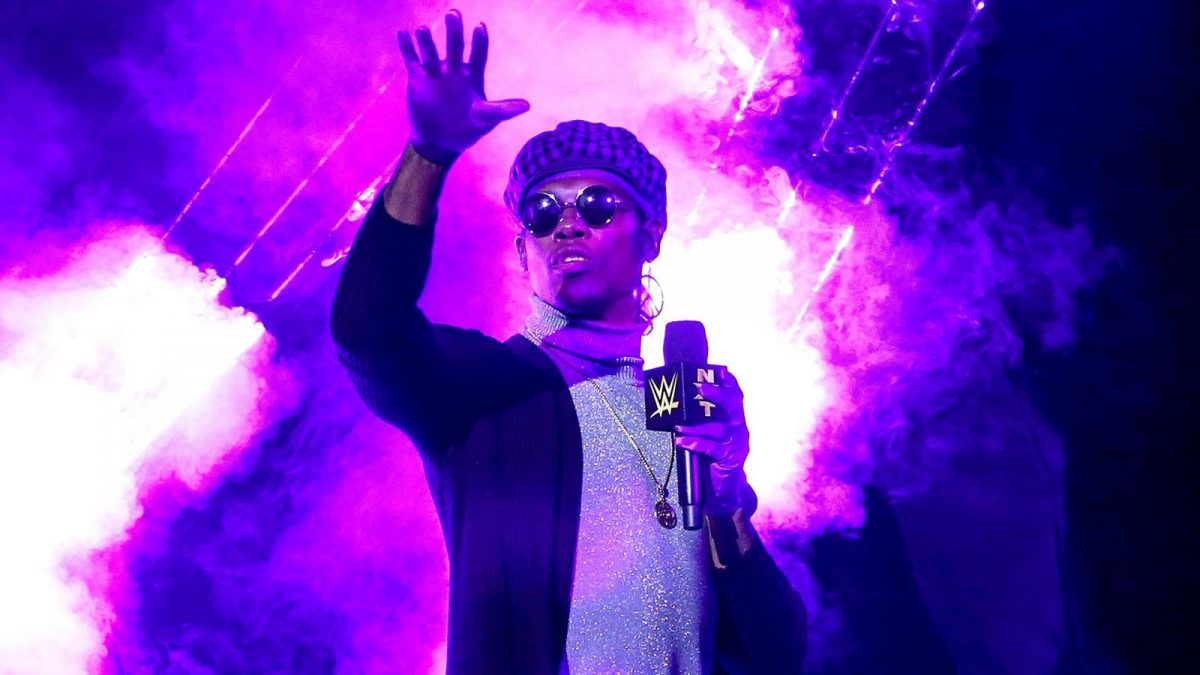 Velveteen Dream has a legitimate back injury, according to the Wrestling Observer Newsletter.

It’s not clear when the injury happened, but WWE said that he had “lumbar pain” after his match against Roderick Strong on the September 18 NXT episode. The Observer says that he’s been working with the injury for “some time” and it’s gotten serious enough to have to pull him from shows.

On Wednesday’s NXT episode, they did an angle where Dream was attacked backstage by Undisputed Era. He had been scheduled to wrestle Roderick Strong next week for the NXT North American Championship, but instead, Strong will now defend against Keith Lee and Dominik Dijakovic in a triple threat.

When Regal was announcing Dream’s injury on the show, he said, “Velveteen Dream won’t be able to compete next week, and unfortunately, from the reports I’m getting, not for quite a while.”