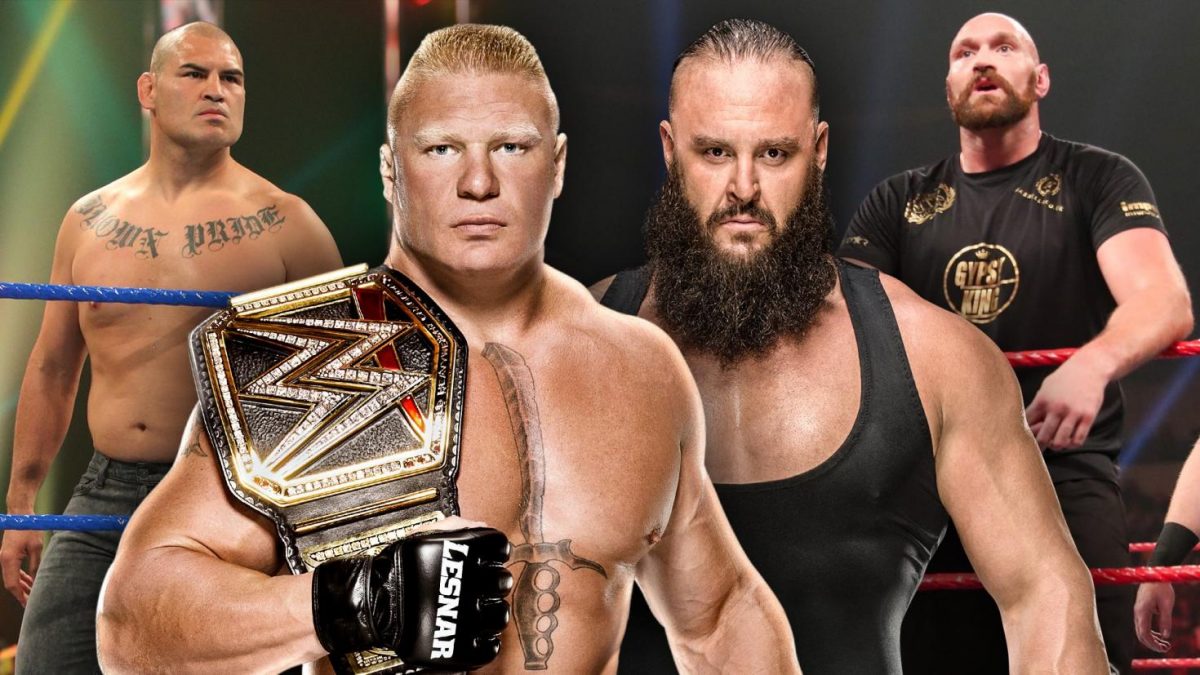 WWE will hold a press conference this Friday at 3 PM ET / noon PT at the T-Mobile Arena in Las Vegas, which is also the site of Friday’s SmackDown.

It’s been rumored that Lesnar vs. Velasquez and Strowman vs. Fury will take place at Crown Jewel on October 31 in Saudi Arabia, so it seems like WWE will announce those matches at the press conference.

WWE officially announced the press conference and said that it will be streamed live on WWE Network.