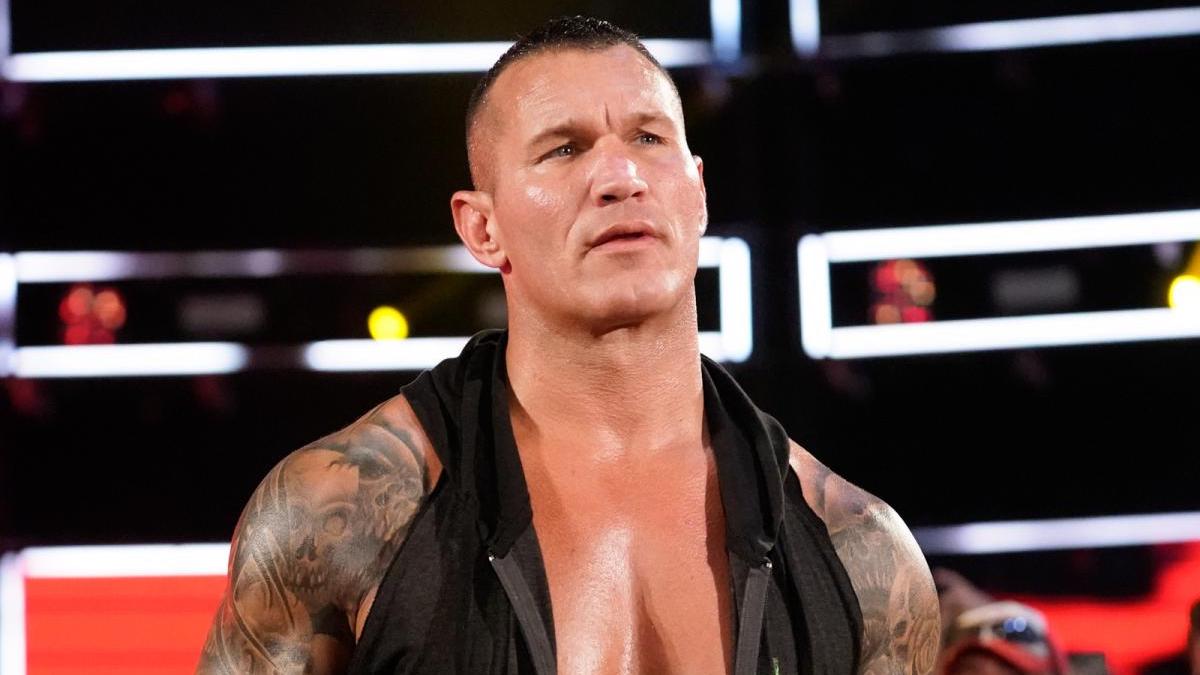 Randy Orton challenged The Rock to a match at WrestleMania 36 next year, for what it’s worth.

.@TheRock I see you will be at #SmackdownOnFox this Friday. How about you & I have a discussion about who’s the greatest 3rd generation of all time and we answer that question April 5th in Tampa At Wrestlemania 36. A vipers sense of smell is unmatched. I smell what you’re cooking

The Rock hasn’t responded yet on Twitter at the time of this post (but he has made unrelated tweets).

Rock will be on SmackDown tonight.

WWE has been trying to set up an NXT Japan, “but it’s become very difficult due to Japanese culture,” according to the Wrestling Observer Newsletter. The Observer didn’t elaborate more than that.

NXT Japan was said to be a very high priority for WWE at one point and lots of deals were offered and looked into in Japan, the Observer says. It’s not clear where things stand now.

Earlier this year, Triple H talked about plans to open up several NXT brands all over the world, but there hasn’t been much talk about that recently, with WWE’s priorities likely shifting a lot.