Xavier Woods Has a Torn Achilles, Will Be Out for Several Months 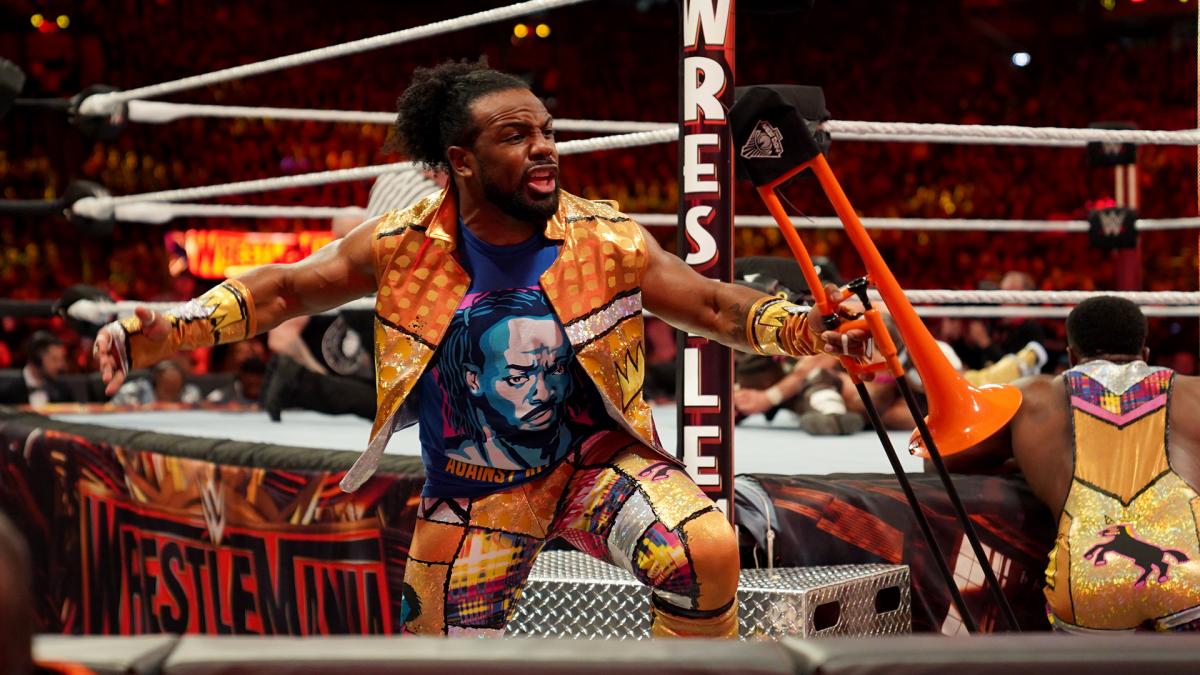 Xavier Woods has a torn Achilles tendon and will likely be out of action for 9-12 months, according to the Wrestling Observer Newsletter.

He suffered the injury at a house show on Monday in Sydney, Australia. The New Day was facing The Revival when Woods suddenly went down after apparently routinely planting his foot in the ring. The referee checked on him and immediately put up the “X” symbol, indicating a legit injury. Big E continued the match and The Revival eventually won.

Update: Woods posted this video after getting out of surgery.

Updaaaaaaate – for those of you asking what exactly happened in the first place. I was on top of my treehouse and someone yelled that my epidermis was showing….https://t.co/lTgxrMaBjE pic.twitter.com/nXDep1KWDl