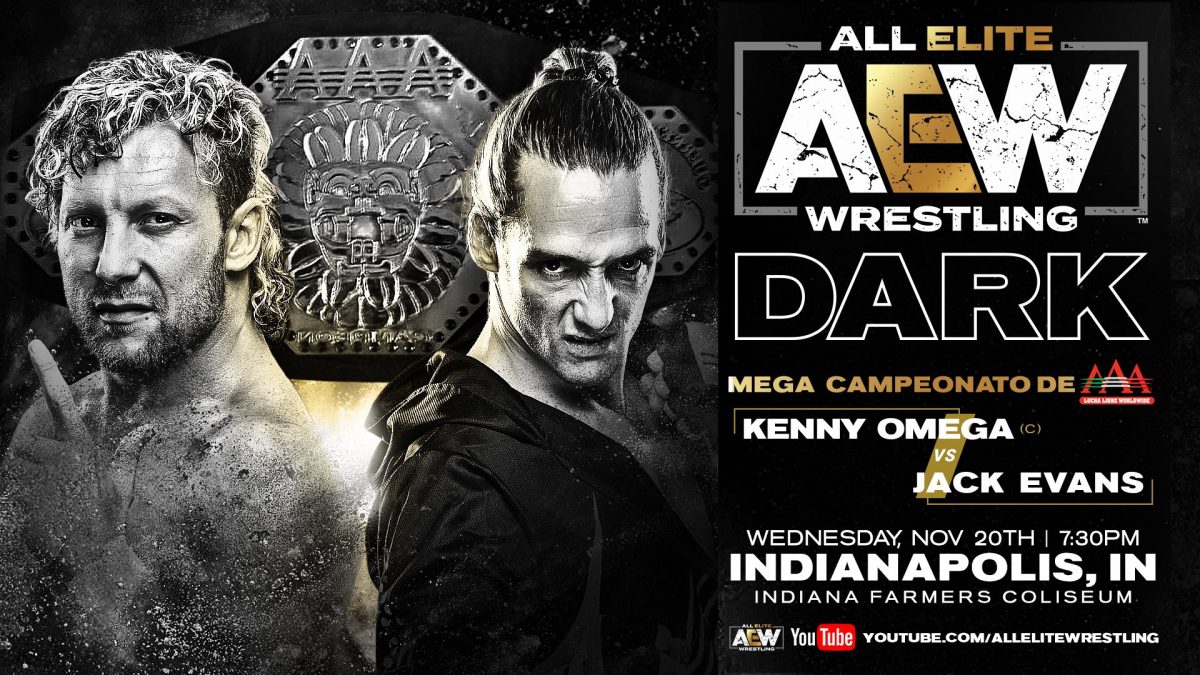 This will air on Tuesday at 7 PM ET on AEW’s YouTube channel.

Shawn Spears was on commentary along with Excalibur.

Trent defeated Pentagon after reversing a Package Piledriver into a sit-out move.

Awesome Kong defeated Leva Bates in a squash and cut off a piece of her hair, then took out Peter Avalon after the match.