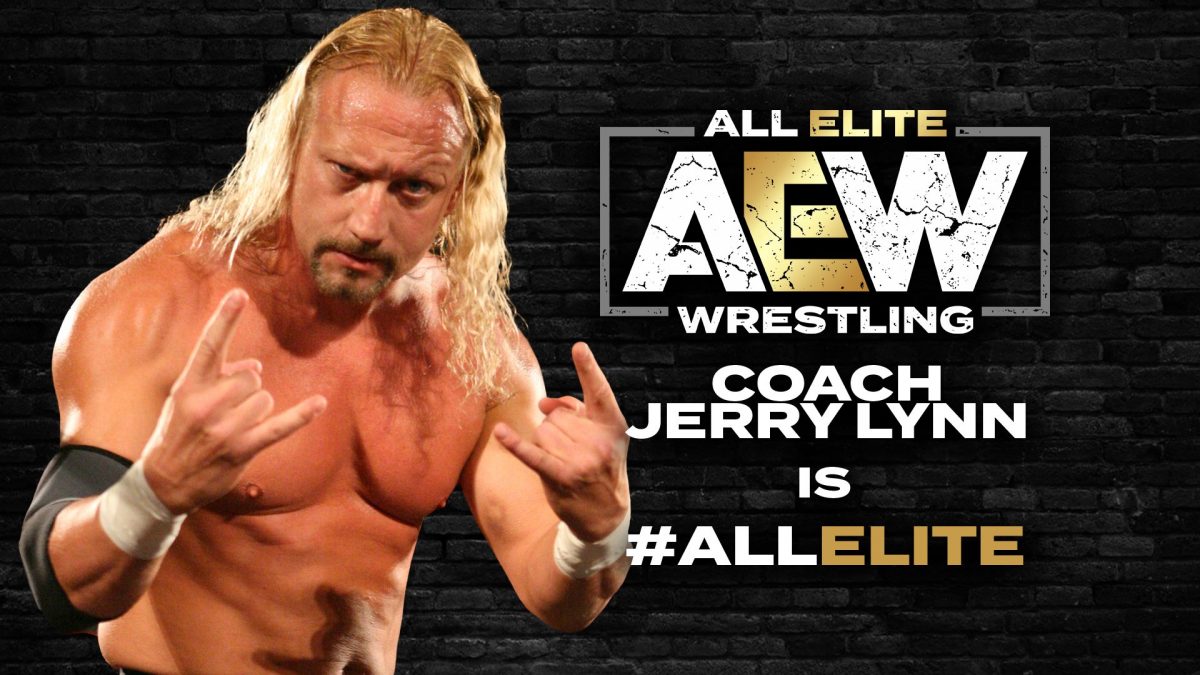 Jerry Lynn recently announced that he is unable to attend this weekend’s Starrcast IV convention in Baltimore, Maryland due to health-related issues.

PWInsider’s Mike Johnson reported that Lynn will also be unavailable for AEW’s Full Gear event this Saturday due to his current health situation. Lynn currently works as a coach and backstage producer for the company.

Johnson also reported that Lynn underwent an MRI on Thursday and is hoping to have the medical results available by Tuesday to begin his treatment.

Unfortunately I am unable to be there. So sorry. Please keep me in your prayers. Should have an update on Tuesday. pic.twitter.com/4sV45evj5q

The Rock praised Cody on Twitter about the promo he delivered during this past Wednesday’s episode of AEW Dynamite.

Cody responded, thanking The Rock for his praise.

AEW reportedly is currently planning to air a special episode of AEW Dark on YouTube prior to this Saturday’s Full Gear event, according to PWInsider.

Mike Johnson reported that the matches were taped this past Wednesday in Charlotte, North Carolina and AEW officials are planning to debut this special episode later tonight instead of the series usual weekly Tuesday time slot. Arn Anderson provided guest commentary for the episode.