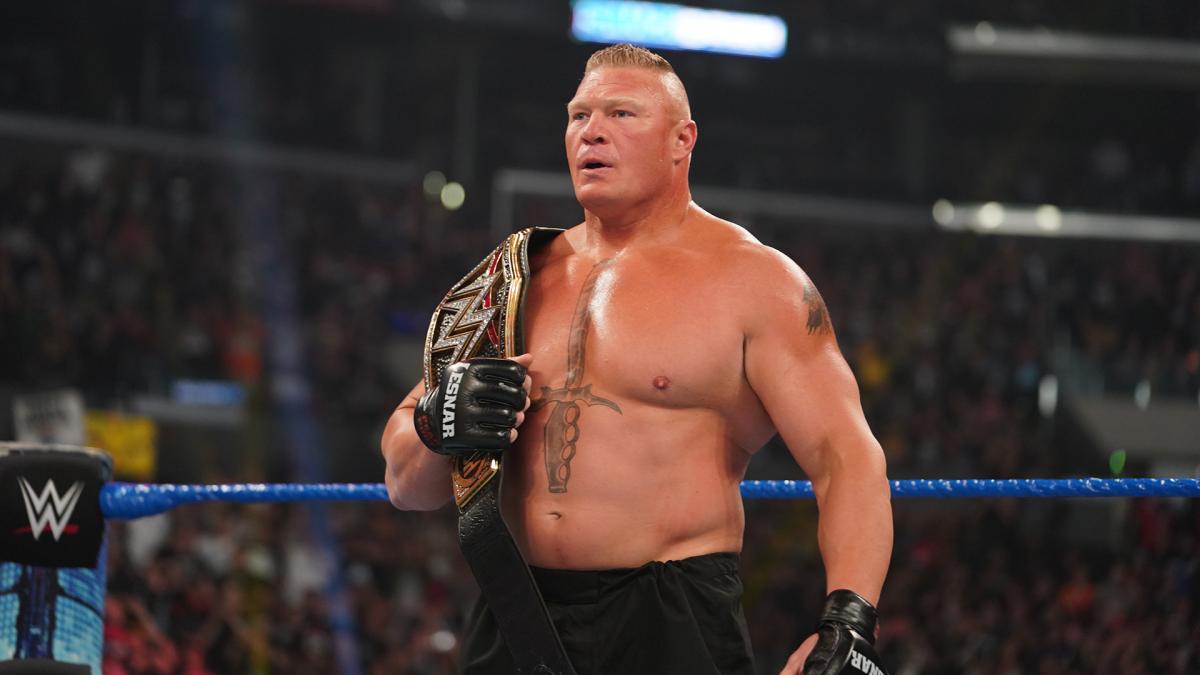 Brock Lesnar, along with the WWE Championship, will be officially moving to Raw starting this Monday, according to Dave Meltzer.

WWE hasn’t officially confirmed the brand switch and Lesnar is still listed as a SmackDown wrestler on WWE’s website, but it’s likely that more will be explained this Monday.

On last night’s SmackDown, Paul Heyman announced that Lesnar “hereby quits SmackDown” and “is showing up this Monday on Raw and he’s going hunting for Rey Mysterio.”