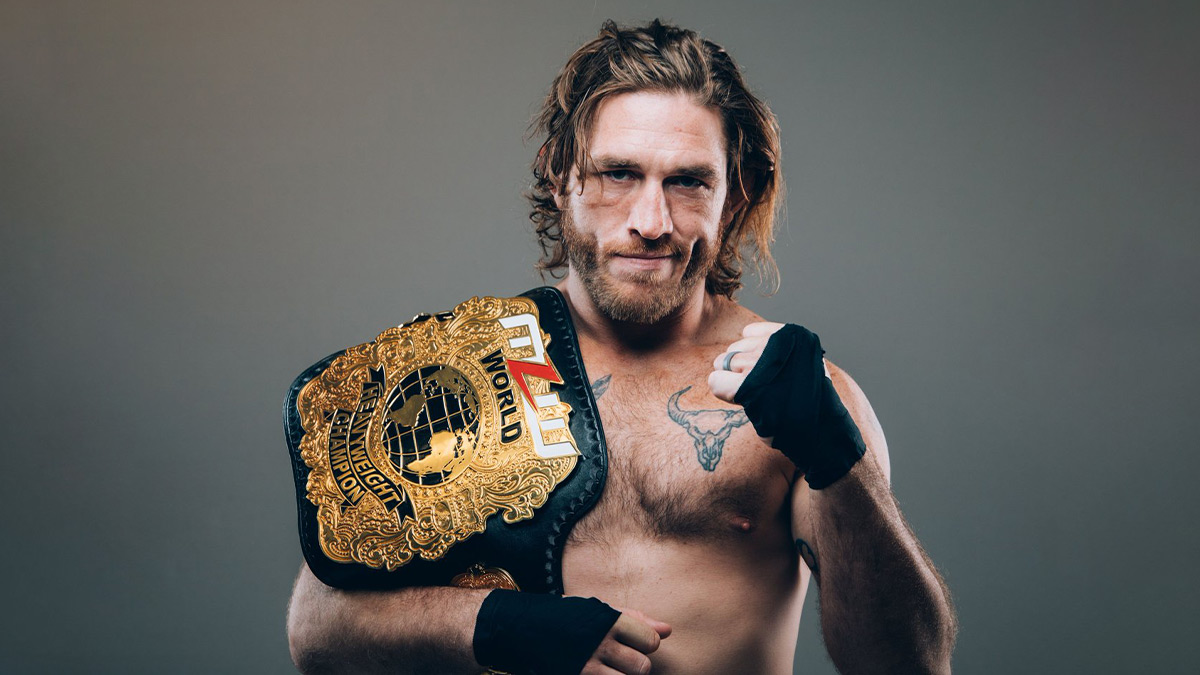 I want to thank @FilthyTomLawlor for his two years with @MLW. Tom was a day zero guy that helped relaunch the league in October 2017. I wish him continued success with the next chapter of his career. First class dude who despite being filthy is somehow all class at the same time.

Everyone and their mom wants an answer. Send her, she’s more likely to squeeze the answer out of me.

There was no explanation given for why he’s finished, but according to PWInsider, Lawlor’s MLW contract was coming to an end and the two sides had been in discussions for a new deal, which apparently hasn’t worked out.

Lawlor debuted for MLW in October of 2017 and is a former MLW World Heavyweight Champion. He’s also a former UFC fighter who was suspended for two years after failing a USADA drug test in late 2016 for low amounts of Ostarine.