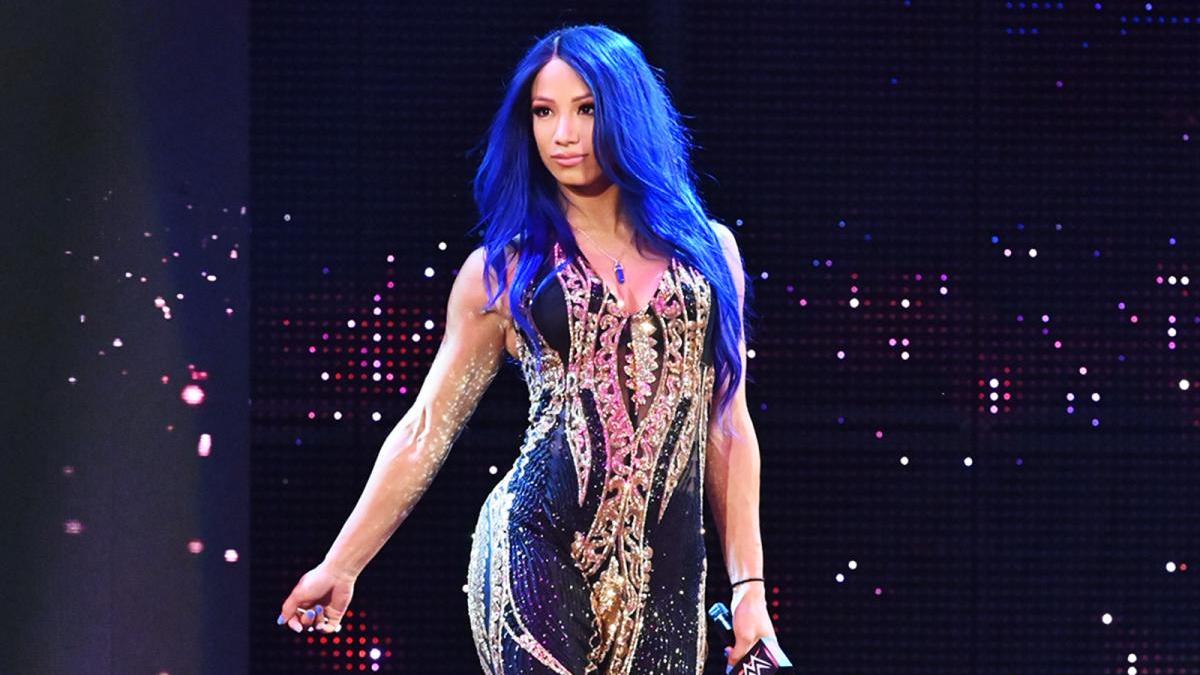 Sasha Banks has been cleared to return from her tailbone injury and is scheduled to wrestle Nikki Cross on SmackDown this Friday.

Sasha hasn’t wrestled since Hell in a Cell on October 6, when she lost to Becky Lynch.

BREAKING: #TheBoss @SashaBanksWWE is back and set for action against @NikkiCrossWWE on Friday Night #SmackDown.https://t.co/TQgtPxEylq

Alexa Bliss is currently dealing with a shoulder injury. WWE said that she’s “expected to return to action soon.”

Alexa is scheduled to have her shoulder evaluated “within the next few weeks,” according to PWInsider.

Xavier Woods, who is out with an Achilles tear, is not expected back until summer of 2020 at the earliest, according to PWInsider.

A torn ACL typically keeps athletes out for 9-12 months.

Cedric Alexander was dealing with a minor undisclosed injury, which kept him out of action for a couple of weeks last month, according to PWInsider.

He wrestled at Crown Jewel and at Raw this past Monday, but before that, hadn’t wrestled since the October 14 Raw.