Jim Cornette Resigns From the NWA 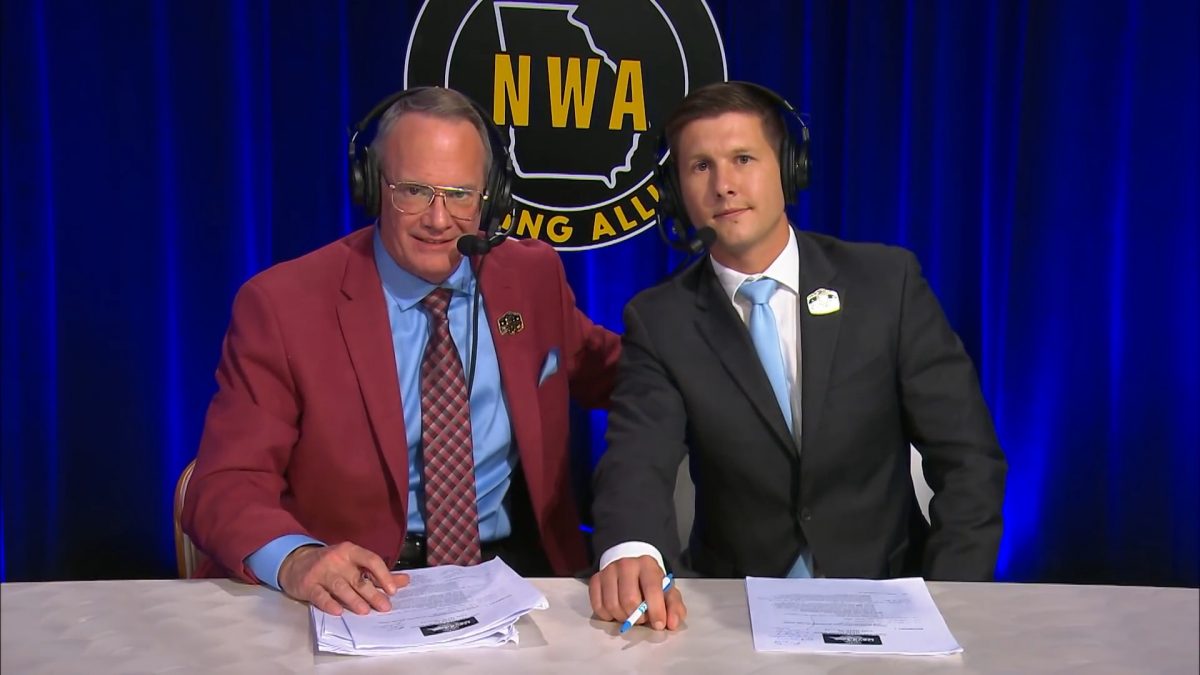 The NWA released a statement saying that NWA Powerrr color commentator Jim Cornette has resigned from the company.

To ensure that such an error can never happen again, we’ve established new procedures of review for all NWA programming going forward.

We sincerely regret our failure in this regard.

This comes after Cornette and the NWA received backlash from some people for a comment that Cornette made during an episode of NWA Powerrr that was released yesterday. While on commentary, Cornette said, “Trevor Murdoch is the only man that I’ve ever known that can strap a bucket of fried chicken on his back and ride a motor scooter across Ethiopia.”

The NWA temporarily removed the episode from YouTube, then re-released it a couple of hours later with Cornette’s comments removed.

This coming Friday's Jim Cornette Experience (wherever you find your favorite podcasts) is liable to be a good one if you like hearing stupid people told what they can do with their stupidity.