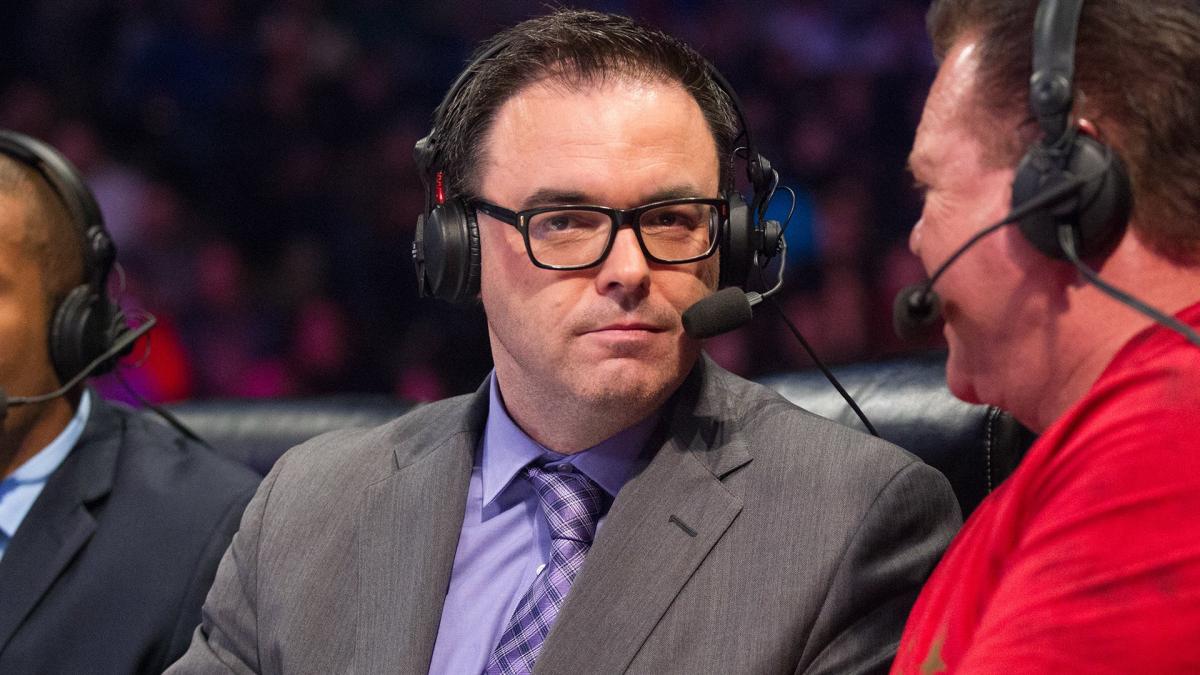 Just for the record guys, I know you wouldn’t know it, but there’s actually a WWE Hall of Famer AND a former Ring of Honor Champion on commentary.

I’d imagine they have a lot to offer.

Far, far too many.

Mauro has been very open about dealing with bipolar disorder and said in August that he’s “currently in outpatient treatment for five hours a day Monday to Friday” to treat it.

Mauro is not on commentary during Survivor Series tonight, while fellow NXT commentators Nigel McGuinness and Beth Phoenix are.

Michael Cole addressed Mauro’s absence on air during Survivor Series, saying, “Mauro was so emotional, so passionate last night at TakeOver that he blew his voice out. Mauro will be back this Wednesday on NXT.”

Mauro’s friend Frank Shamrock tweeted at Graves, “Social media has made too many of you comfortable with disrespecting people and not getting punched in the mouth for it.”