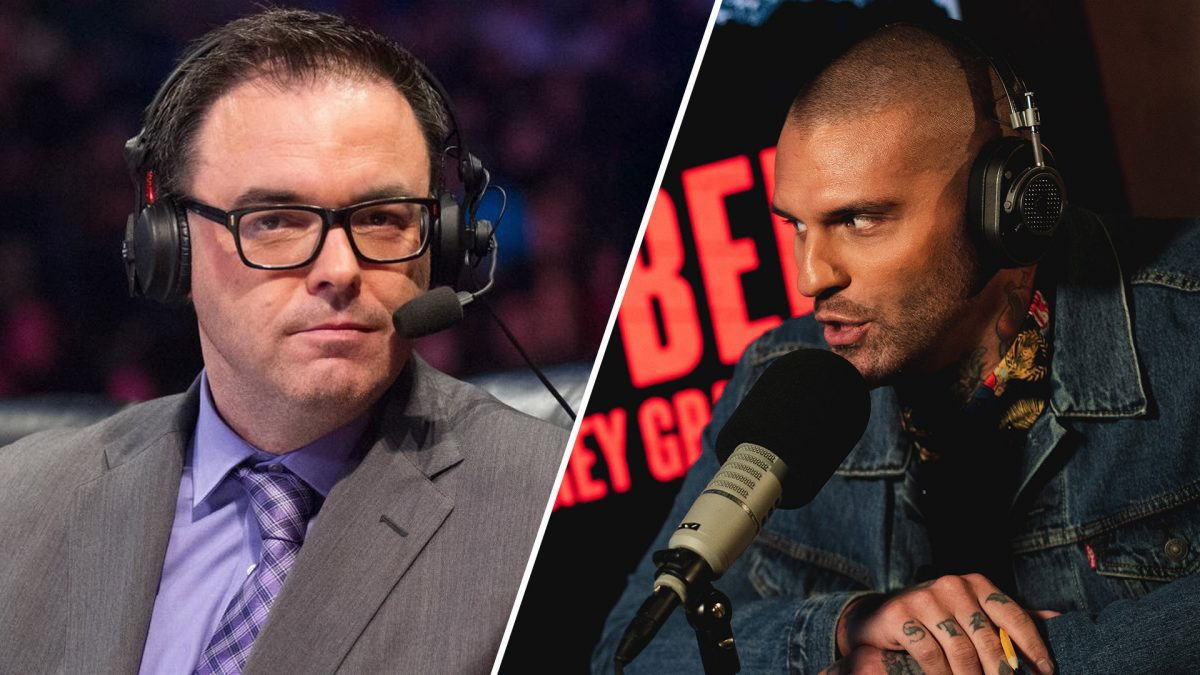 As noted before, Mauro Ranallo has been away from WWE since this past Sunday following tweets by Corey Graves during last Saturday’s NXT TakeOver: WarGames event in Chicago, Illinois. Following Graves’ tweets criticizing Mauro and the resulting online harassment from others, Ranallo deactivated his Twitter account and missed both Survivor Series and Wednesday’s episode of NXT.

Dave Meltzer reported in an episode of the Wrestling Observer Radio show earlier in the week that Ranallo was in “rough shape,” and Ranallo had already mentioned on Twitter that he felt that it was going to be a difficult week. Meltzer also reported that while Graves did not delete his tweets, he did apologize to Frank Shamrock, Ranallo’s manager, following a spat between the two online. It’s not clear if he also apologized directly to Mauro or if he was able to reach him, but he did apologize on his After the Bell podcast on Wednesday.

Meltzer also reported in this week’s Wrestling Observer Newsletter that some within WWE’s management view Graves as the good guy and felt that Graves, and not Ranallo, was the actual victim in this situation.