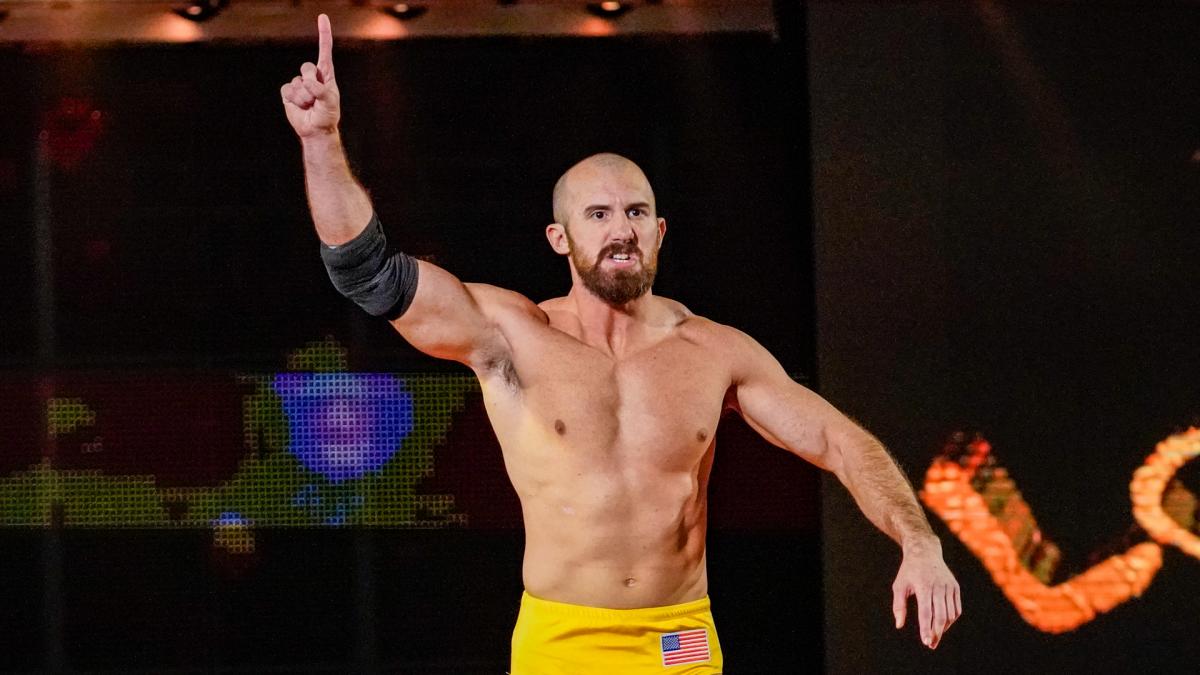 NXT and 205 Live wrestler Oney Lorcan requested his release from WWE at the end of last month, according to PWInsider, who cited multiple sources.

The release has not yet been granted.

Lorcan’s last match was a loss to Lio Rush on the October 25 episode of 205 Live.

He hasn’t publicly commented about the release request.

On his Twitter account, he changed his name to Biff Busick, which is his old indie ring name, and he has also deleted all of his tweets that were posted before November 14.