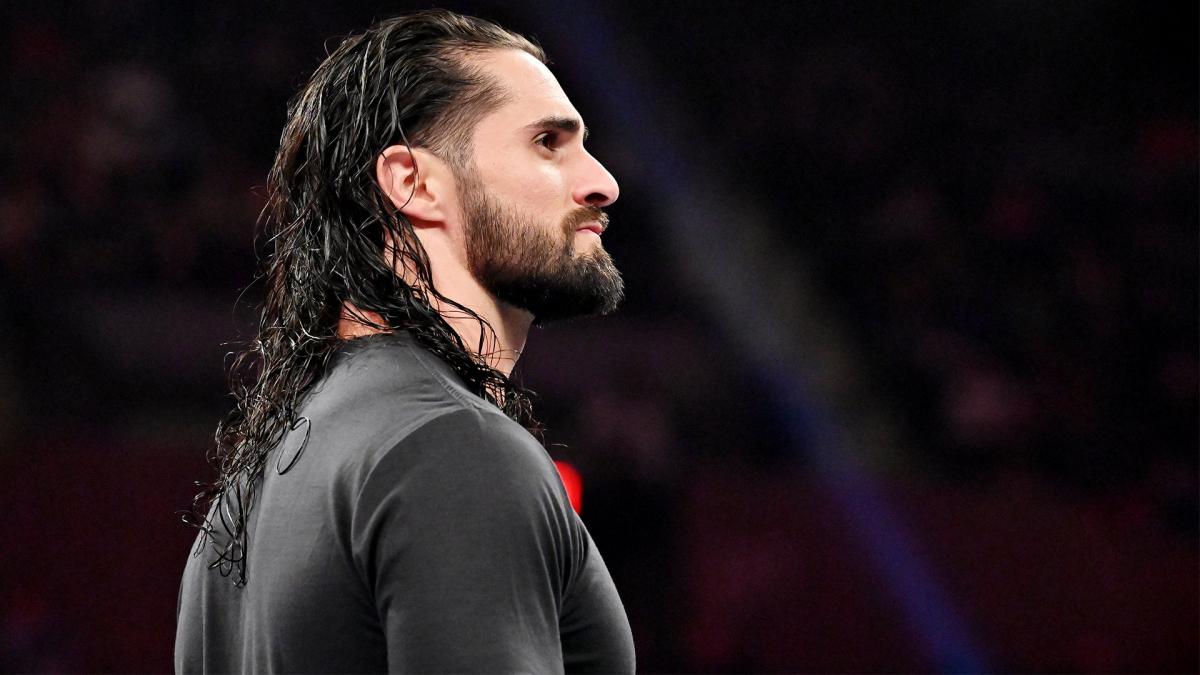 It was reported yesterday by Dave Meltzer that WWE had a backstage meeting before Raw on Monday with the Raw roster and crew, led by Vince McMahon.

The meeting centered around the plane situation in Saudi Arabia and Meltzer reported that Rollins “attempted to do a rah-rah speech while telling people to keep things like this off social media in the future.”

Last night, Rollins lashed out at Meltzer, without specifying what was wrong about Meltzer’s report:

And lastly, @davemeltzerWON, you’re at best a purveyor of misinformation or at worst an outright, vindictive liar. I hope it’s the former. #rahrah

Later on Wrestling Observer Radio, Meltzer talked more about the meeting and said, “Seth talked. I guess he’s real mad at me over that. But, you know, I guess I’m in good company with people Seth’s been knocking of late. Can you imagine? Seriously, with the number that they’ve done on his career, and he’s still, you know… I don’t know. What am I gonna say?”

Co-host Bryan Alvarez asked Meltzer what Rollins was specifically upset about. Meltzer replied, “I couldn’t tell you because he didn’t explain it. I was told that he was out there just basically trying to be the locker room leader and be pro-company. And some people didn’t think it came off very well. I guess he’s mad at that. He’s got other things to be mad about, obviously. But whatever, that’s his deal.”

Seth Rollins then finally clarified what his issue was with Meltzer’s report, saying that he did not actually speak at the meeting at all.

No Dave, my problem is that you’re spreading complete lies. I gave no speech. I said nothing before, during or after the meeting. So either you or your source is full of it. Either way, it’s a bold faced lie and I kindly ask you to quit pushing it. https://t.co/1G2umltIqm

Very sorry on this. I don't want to spread misinformation.