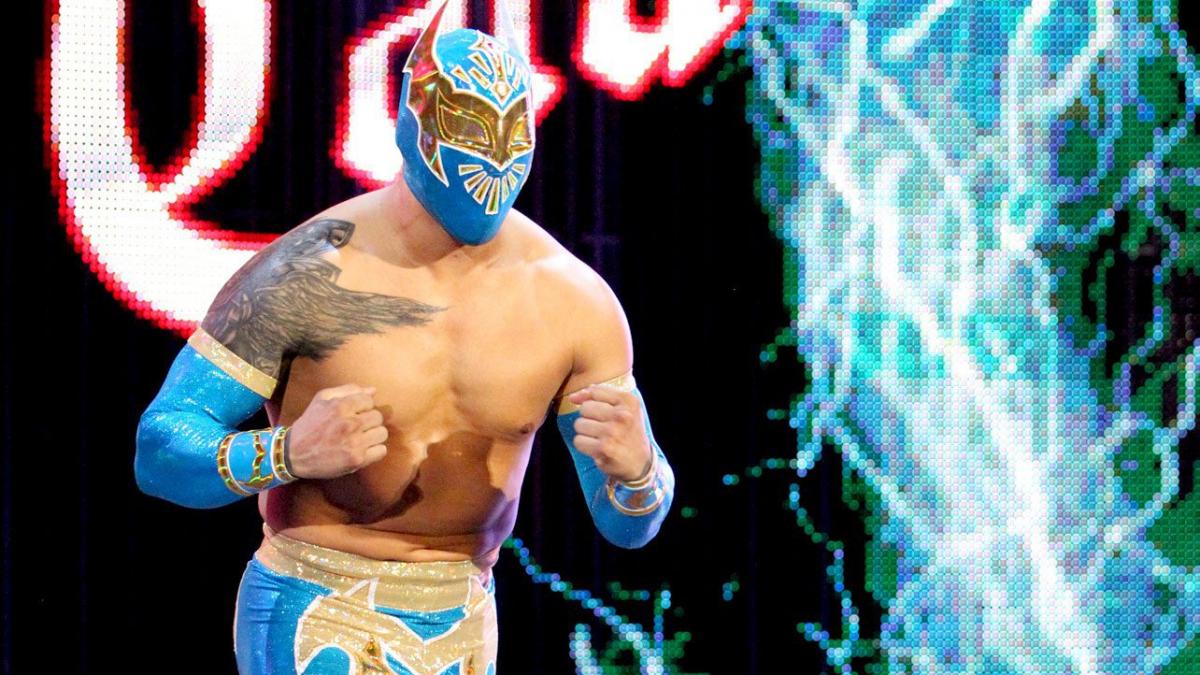 Sin Cara posted a message on Twitter saying that he has asked for his release from WWE. The English translation is below.

Last night, after praying and considering it a lot, thinking about my children and their future, I made one of the most difficult but sensible decisions I have had to make in my professional wrestling career; I have asked for my WWE release.

Since I was a boy, all I wanted to do was wrestle and all my life I have made decisions and sacrifices to put myself in a position to fulfill that dream. There are 20 long years of experience and total dedication to my sport that I love and respect. I have traveled the world, met incredible people and fought for the incredible fans of the WWE Universe.

I am so grateful for the opportunity they gave me. However, I realized that I am stuck in a place where I am not valued as an athlete or talent. I have worked hard and honestly for many years to polish my trade, I have been loyal, respectful, a team player, supportive and I have patiently waited for the opportunity to show the world everything I can do. Unfortunately, after all these years, that opportunity never came nor do I feel it will ever arrive while I remain where I am.

The best years of my professional wrestling career are coming and I think the best is yet to come! I am a healthy, disciplined man, respectful of my profession and its environment, of my companions and mainly of the public to whom I have never failed. This is not the end, on the contrary, this is the beginning of the next chapter and I am excited for what the future holds! (Isaiah 43:18-19)

I want to thank WWE for this incredible chapter, and I will always be grateful. The important thing, thanks to the WWE Universe for its unwavering support and to all my audience that in all parts of the world has supported me and showed its affection. The only way I can reciprocate is to continue giving myself with all the delivery, passion and professionalism that I have always demonstrated. Thank you from the bottom of my heart.

Sin Cara, who has been with WWE since 2009, signed a new three-year contract in March of this year.

After undergoing knee surgery in August 2018, Sin Cara was off of WWE TV for almost a year despite reportedly being cleared in December. Other than an appearance in the 50-man battle royal at Super ShowDown in June, he only returned to TV last month after being drafted to Raw. Since returning, he’s lost four matches on Raw – two to Andrade, one to Drew McIntyre, and a tag match with Carolina against Andrade and Zelina Vega.

According to PWInsider, the word going around is that Sin Cara is interested in joining MMA promotion Combates America. He’s friends with Alberto El Patron, who is involved with Combates.