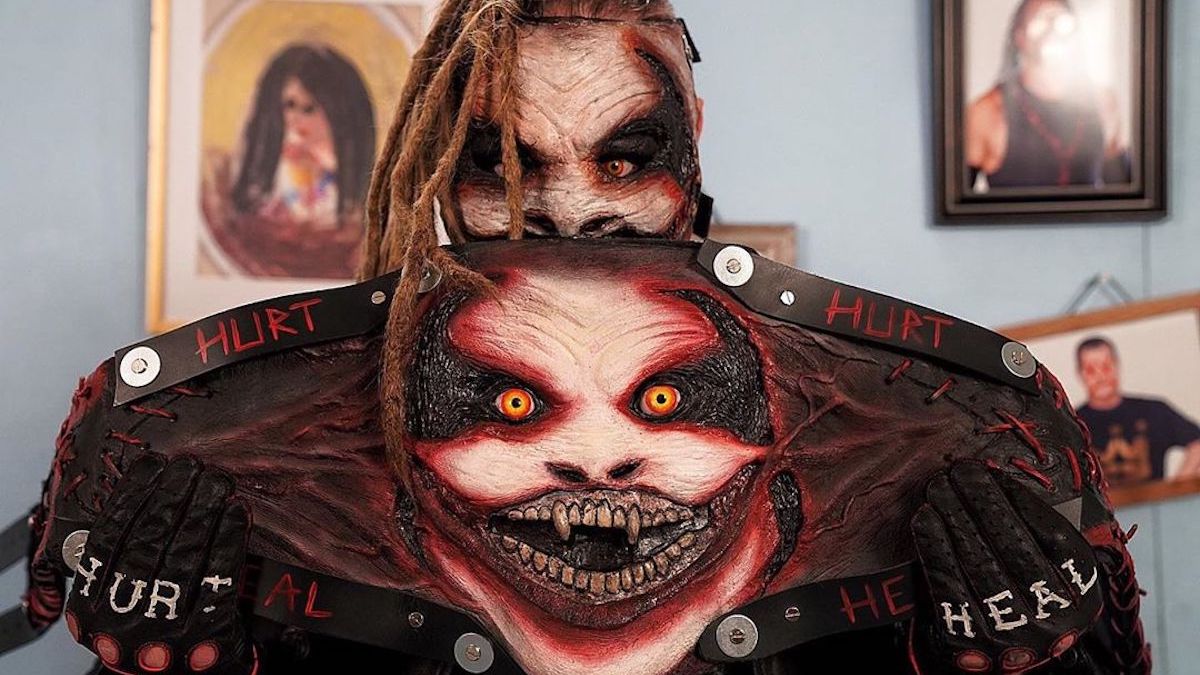 Firefly Fun House Bray was holding the regular blue Universal Championship and said that sharing is caring, and if he has a Universal title, it’s only fair that “he” (The Fiend) has one too. It then cut away to the Fiend holding the new title, with the Fiend’s face on it. 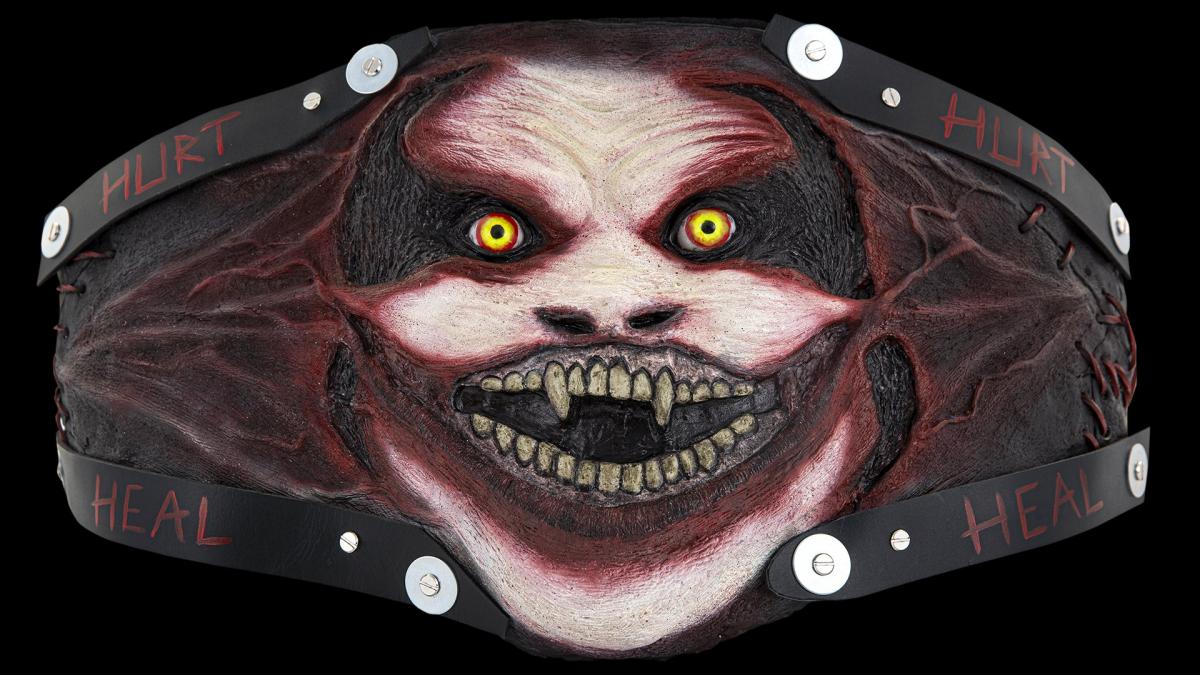 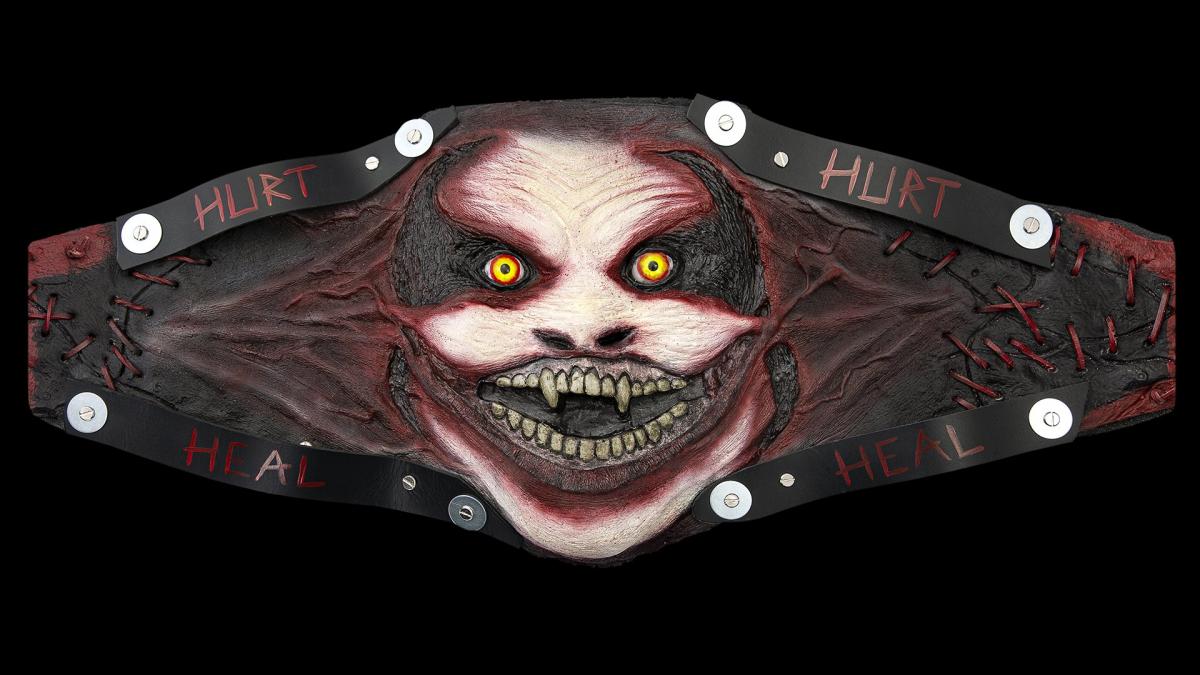 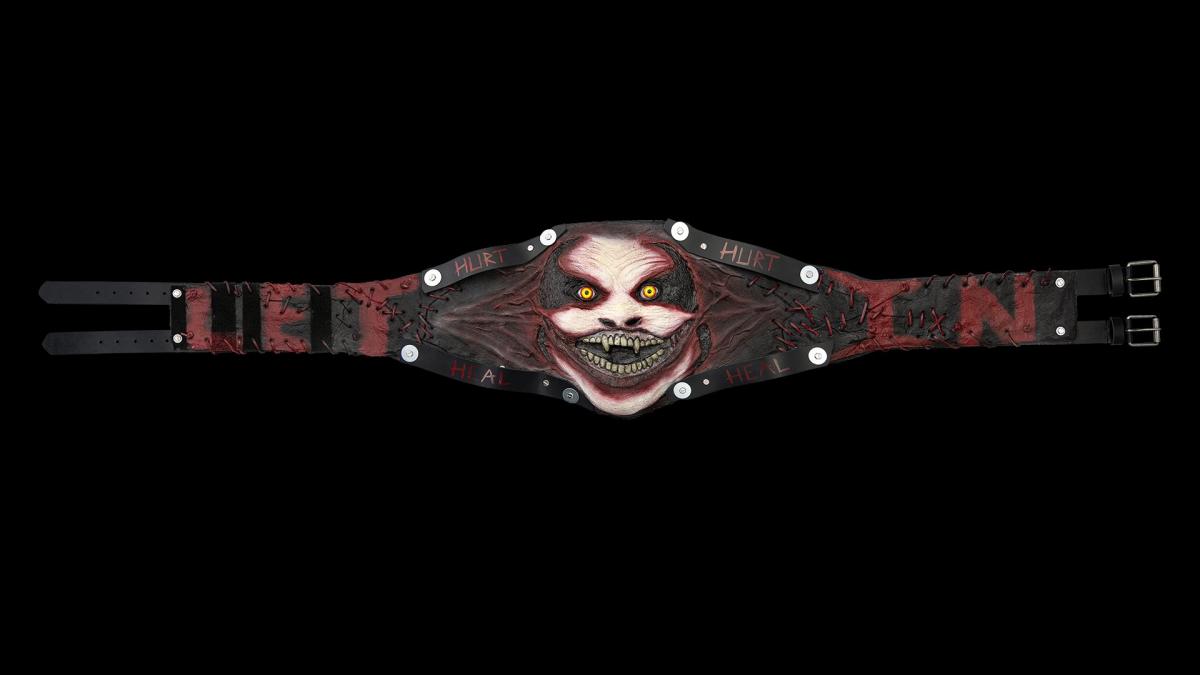