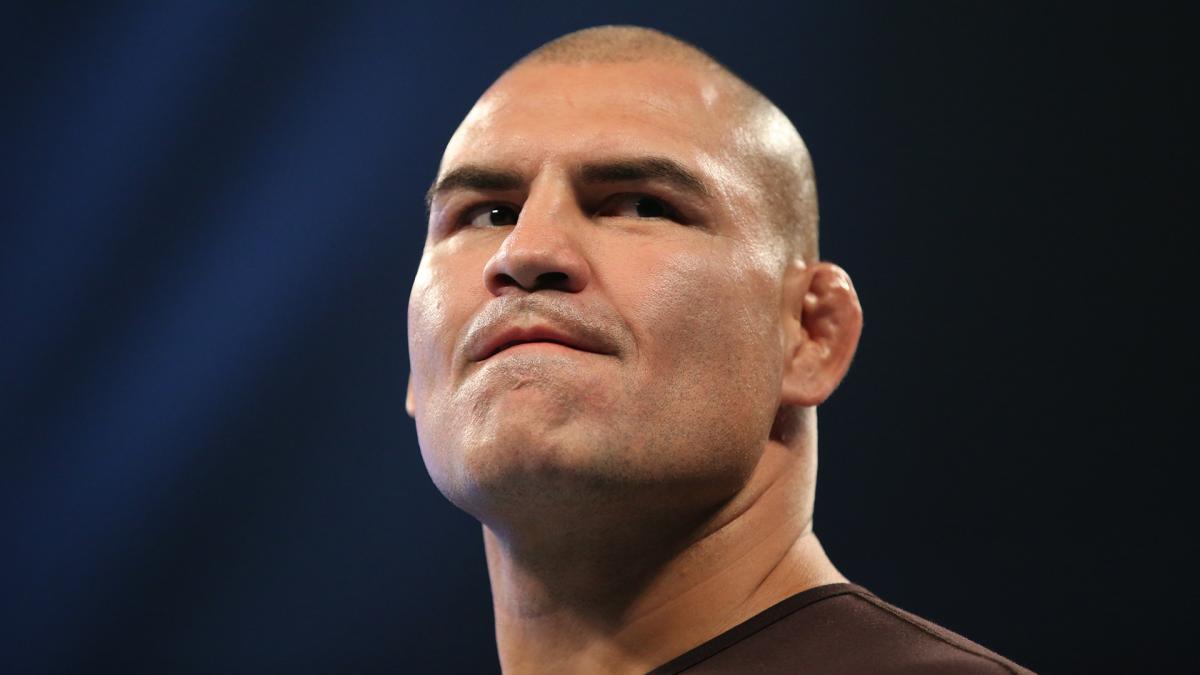 Cain Velasquez reportedly was seen at WWE’s Performance Center during this week, according to PWInsider.

Mike Johnson reported that Velasquez was training for his upcoming appearance at WWE’s Supershow event on November 30th in Mexico City, Mexico. Velasquez will be teaming with Humberto Carrillo against Luke Gallows and Karl Anderson in a tag team match at the event.

NXT reportedly will continue taping their weekly television episodes at Full Sail University through the end of January 2020, according to Fightful.

Sean Ross Sapp reported that tickets for NXT’s January television tapings will be going on sale soon and indicate that these episodes will be held at the same venue since the brand’s move to USA Network.

There has been talk that NXT will take place at other venues in addition to Full Sail beginning next year.

Triple H announced that the official theme song for this Saturday’s NXT TakeOver: WarGames event is “Ricky” by Denzel Curry.

Canadian sports network TSN recently announced that the remaining episodes of AEW Dynamite for the year will be broadcasted live on their TSN 2 channel in Canada. These are the December 4th, December 11th, and December 18th episodes while there will not be an episode on December 25th due to AEW going on break that week.

Championship Wrestling of Arkansas announced that legendary Memphis Wrestling announcer Dave Brown will be appearing at their No Surrender event on January 18, 2020 in North Little Rock, Arkansas. Brown will be the special guest commentator for the Title vs. Career match of “The LVR Boy” Matt Riviera vs. Jerry “The King” Lawler.