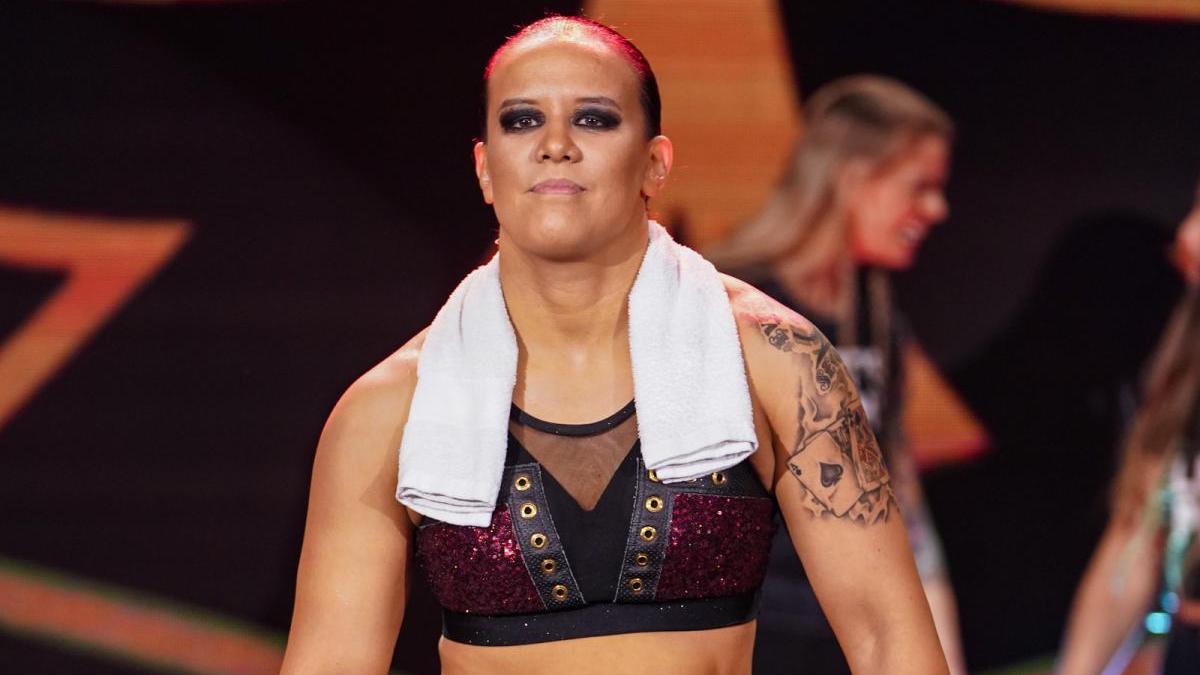 WWE reportedly dropped all of their current plans for Shayna Baszler’s call-up to the main roster, according to the Wrestling Observer Radio.

Dave Meltzer reported that WWE officials had big plans for Shayna Baszler’s call-up on the main roster prior to NXT’s move to the USA Network and Baszler was set to receive a big push and be groomed as a major women’s star on the main roster for 2020.

Those plans reportedly were tossed “out the window” along with call-up plans for several other notable big stars on the NXT brand. It was also reported that WWE officials currently hold very positive views of Baszler in part due to her dominant reign as NXT Women’s champion.

During his panel at Starrcast IV, Jim Crockett revealed that Ted Turner was very upset with the NWA regarding their attempts to counter-program WWF’s WrestleMania event.

Crockett also stated that the reason why the NWA ran their first ever Clash of Champions event head-to-head against WrestleMania was as payback for Vince McMahon trying to prevent their Starrcade event in 1987 from airing on pay-per-view and holding the first ever Survivor Series event on the same day.

“Pay-per-view was the way to go, of course, and we did that. Of course, then Vince does his first pay-per-view and I had come up with the bright idea let’s try to hurt his pay-per-view. So, we did a two-hour live special from Greensborough. No commercials during the matches. The next day, we did great, great ratings, matches were great. [Then,] Ted Turner calls, ‘I want to see you.’ Well, his partners for his business, were the cable companies. Cable companies make a lot of money off [of] pay-per-view. And we hurt the pay-per-view badly. And [Ted Turner] said, ‘you will never, ever do that again.'”

Indie wrestler Matt Travis reportedly passed away at the age of 25 on Saturday, according to NBC New York. It was reported that Travis was riding his bicycle in the early morning hours on Saturday and was involved in a hit-and-run accident with a truck due the truck’s driver making an illegal turn.

Matt Sydal reportedly suffered an injury scare at EVOLVE’s EVOLE 139 event in Queens, New York last night, according to Fightful’s Robert DeFelice. It was reported that Sydal had walked out of his match against Leon Ruff after experiencing numbness in his arm and feared he suffered a potential neck injury. Following medical treatment backstage, Sydal was reported to be okay but was still dealing with numbness issues.