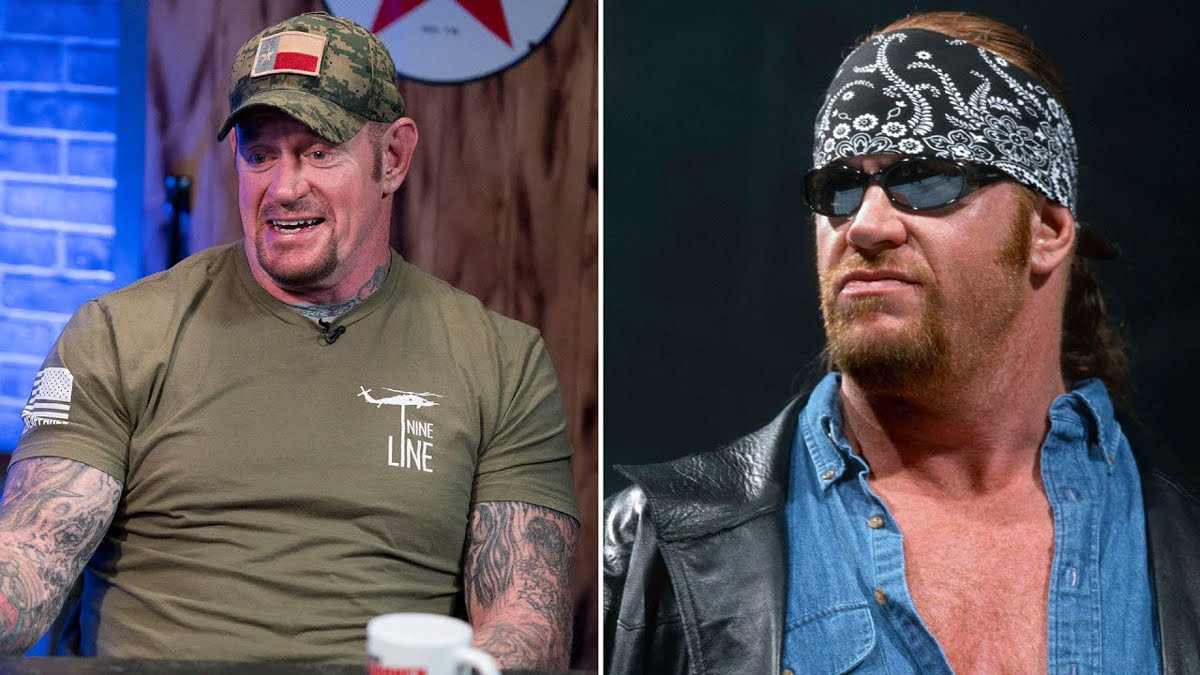 The debut episode of the The Broken Skull Sessions show on the WWE Network had The Undertaker as the guest and one of the topics discussed included Undertaker’s reasons for switching from the “Deadman” persona to the “American Badass” persona in the early 2000s.

“I think that’s my best attribute is being able to figure out — I always felt like, if I started feeling stale, my audience is probably feeling it before me. You get wrapped up in what you’re doing. The small changes, the breaks at the right time. I don’t think I would have made it through if I hadn’t changed when I did to go to the American Badass. I don’t think the [Deadman] character would have lasted through the Attitude Era. I was too handcuffed for our content. I had already been there for 9-10 years. I needed the handcuffs off and let them see a different variation, which opened the door to when I brought the gimmick back, I kept a little bit of everything.

So many variables there. One, the bike. I had been off close to a year. I had a big-time groin injury. And about three weeks before I came back, I tore my peck. It ended up being close to 8 or 9 months that I was off TV. Not only am I coming back, I’m coming back as a completely different dude. You’re running through all those (scenarios). Everything that could go wrong. If this doesn’t work, you’re dead right there. Fortunately, it was the right move at the right time.”

Night 10 of World Tag League 2019 takes place this Thursday at the Korakuen Hall in Tokyo, Japan.

Major League Wrestling announced that “King Mo” Muhammed Lawal will be making an appearance for the company at their Opera Cup 2019 event on December 5th in Queens, New York. It was also announced that Lawal signed an “open contract” with the company and will be facing an opponent to be named later in a singles match at the event.

The National Wrestling Alliance announced a new match for the card of their Into The Fire event on December 14th in Atlanta, Georgia:
– NWA World Heavyweight Championship 2-Out-Of-3 Falls- James Storm vs. Nick Aldis (c)

Ring of Honor announced a new match for the card of their Final Battle 2019 event on December 13th in Baltimore, Maryland:
– Villain Enterprises (Marty Scurll & Flip Gordon) vs. Bandido & Flamita