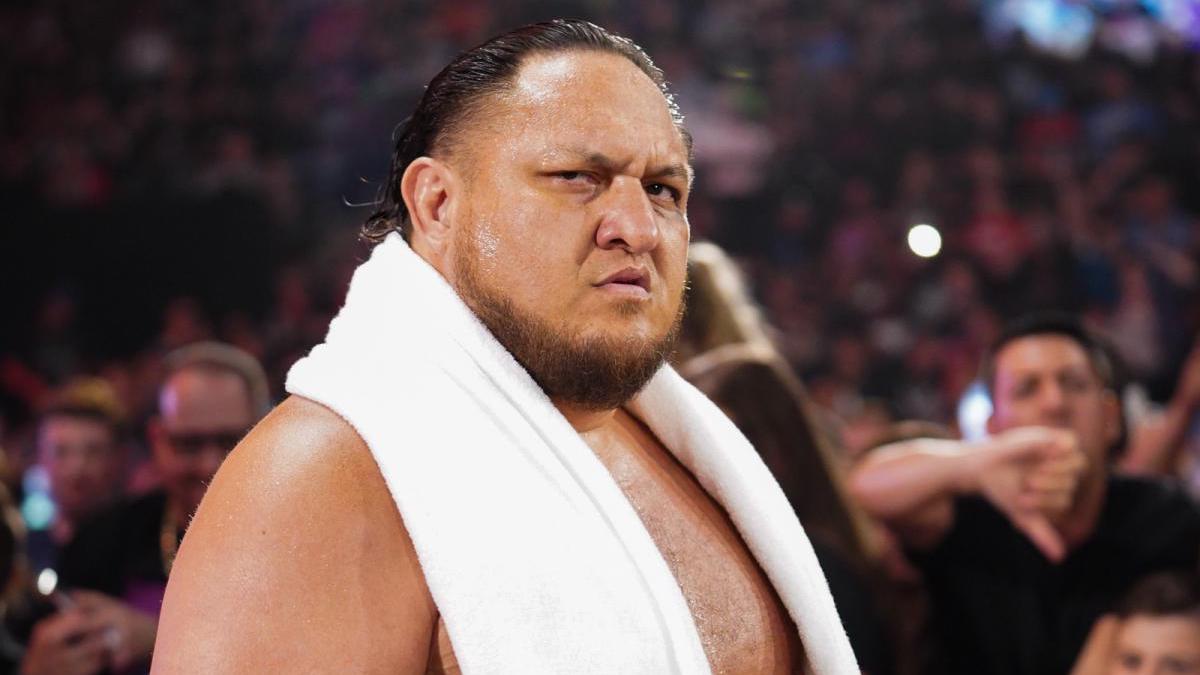 As noted before, Samoa Joe has been out of action for WWE since this past September due to a broken thumb injury.

Joe provided an injury update during this past Tuesday’s episode of WWE Backstage stating that his recovery has been going well and he is currently hoping to be able to make an in-ring return after a few more weeks of rest.

Earlier this month, Randy Orton issued a challenge to John Cena on Instagram for a potential match between the two at next year’s WrestleMania event.

I’m on a flight to London and see this striking young man asking me a question. Why yes @johncena I am up for a challenge, are you? Let’s say ohhhh I dunno, #Wrestlemania36 maybe? Or does Hollywood have you booked solid? #WM36

In a recent interview with Sports Illustrated, Cena responded to Orton’s challenge and also stated that he is eager to make his return to WWE at some point in the future.

“I wasn’t even aware of that. I never make the matches, I’m just grateful to be able to perform in WWE. Every day away from it, I miss it more and more and more. I’m becoming more honest with myself about how much I miss it. I’m very eager to get back into a WWE ring soon.

Paramount Pictures reportedly have delayed the release of their upcoming animated WWE film Rumble to January 2021, according to Deadline.

Deadline reported that the official reason for the delay is due to the studio recently cancelled their planned Rugrats animated film, which was scheduled to be released on January 29, 2021. It was reported that their animated WWE film will now be taking over that release slot instead of its originally scheduled theatrical release date of July 31, 2020.

This film is being co-produced by Paramount Animation and WWE Studios and features Becky Lynch and Roman Reigns among the film’s voice cast.

This gem is the entire WWF Sunday Night Slam television special from November 8, 1994 featuring a singles match of Owen Hart vs. The British Bulldog. WWENetworkNews reported that while this special was taped on November 8th, it did not air on television until November 20th and was WWF’s final hype push for Survivor Series 1994.