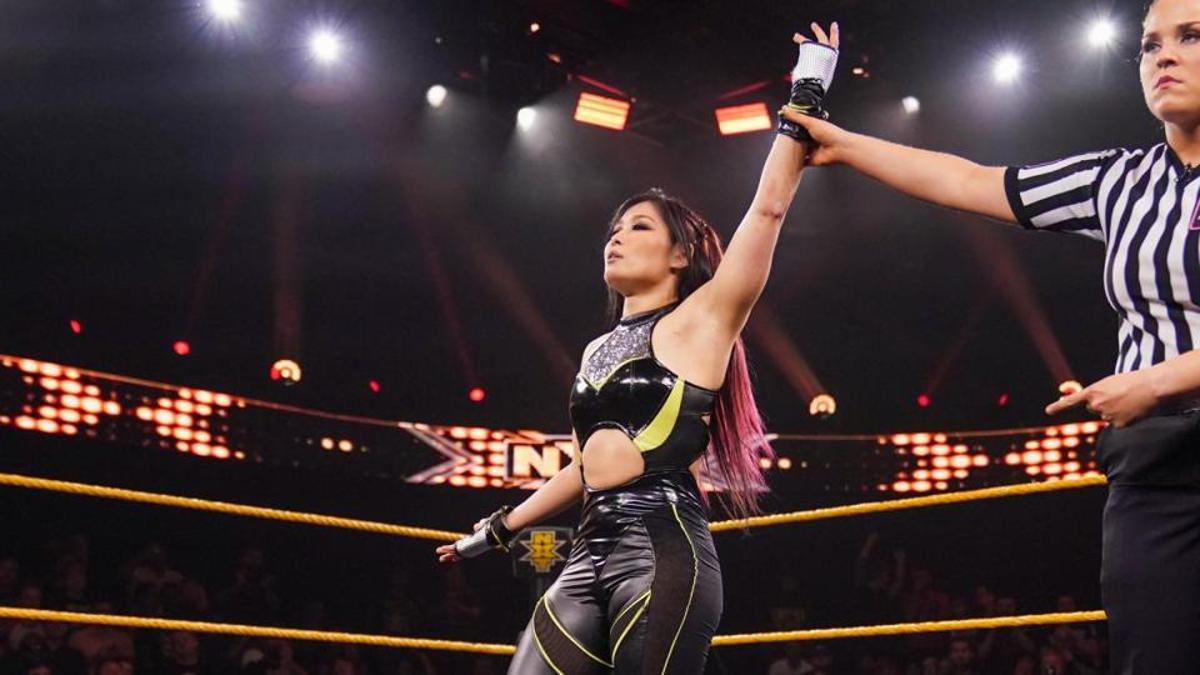 Io Shirai Comments on Her Recent Heel Turn in NXT

India-based newspaper Hindustan Times held a recent interview with Io Shirai and one of the topics discussed included her thoughts on her recent heel turn in NXT.

” To the fans, my character changed suddenly. But I took a long time to think about it and it was a gradual process for me. When I came to WWE, I wanted to try out something different. They already had Asuka and Kairi (Sane). So, I wanted to show something new. I wanted to show a new side of Japanese woman wrestlers. I have mainly been a babyface in my career but I wanted to make a big change …

This has given me more confidence. The heel turn has added a lot of new things to my character and that has certainly boosted my confidence. I came with a different role but this change has been a boost for me.”

Sports Illustrated held a recent interview with Becky Lynch and some of the topics discussed included the one year anniversary of her “The Man” persona and becoming the first woman to win a main event match at WrestleMania.

“There have been so many times in my career where I thought I was hot, thought I had momentum, then I was taken off TV and it slipped away. But there was no way I was letting this slip past me. I wanted to make wrestling the coolest thing on TV. That was my goal, and I wasn’t going to stop trying to make that a reality.”

“Wrestling is 20% about the matches and 80% about how you engage with the people who care about you. I remember walking through the building at WrestleMania 35, passing by The Undertaker and Hulk Hogan. I’d idolized them when I was younger, and now they’d be watching me in the main event. And that’s something I accomplished with the help of these people.”

As noted before, Lance Storm announced on Twitter this past weekend that he had recently signed an official contract with WWE for a backstage producer-level job.

PWInsider’s Mike Johnson reported that Storm is currently not planned to begin his work as a backstage producer for the company until next year.

WWE reportedly recently hired Christopher Guy, known as Ace Steel in the indies, as a new coach for their Performance Center, according to PWInsider.

Mike Johnson reported that WWE officials had been very interested in hiring Guy for some time due to the positive impression he made as a guest trainer earlier in the year and his very good reputation as a trainer in the indies.

It was also reported that WWE had brought in Guy to help with the production of their upcoming Netflix comedy The Main Event in Vancouver, Canada this past June. Guy reportedly was in charge of producing all the in-ring scenes for the upcoming movie.