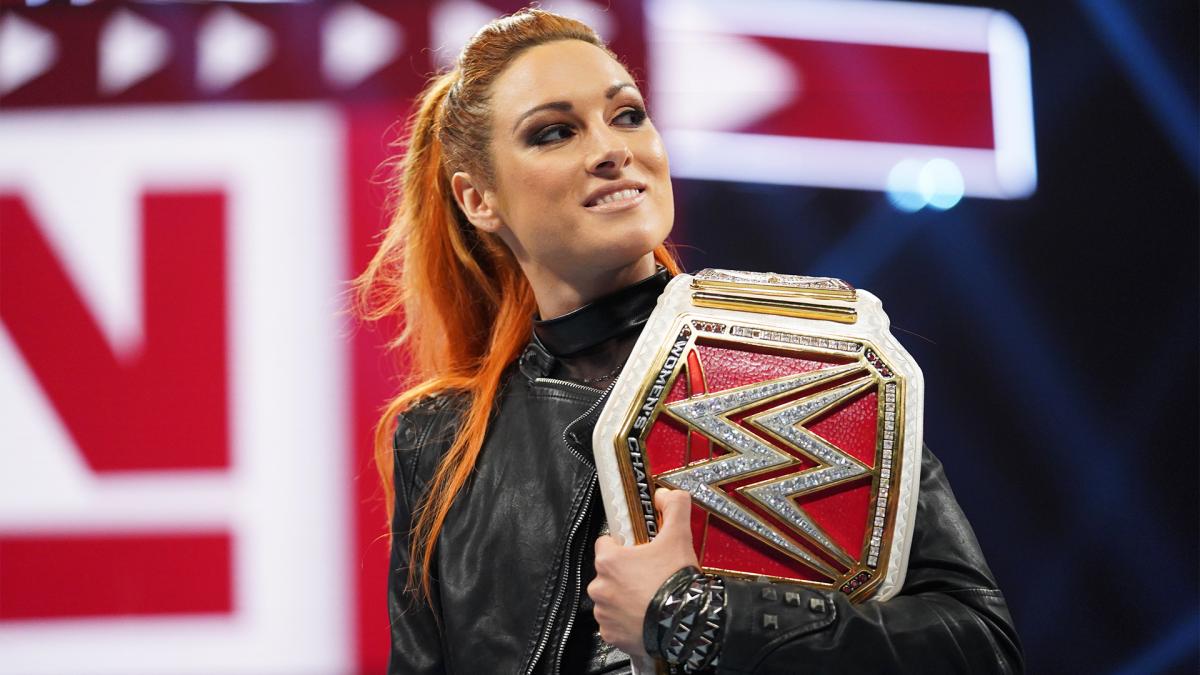 Pro Wrestling Illustrated recently announced that Becky Lynch took the number one spot for this year’s PWI Top Women’s 100 List. While Lynch was ranked #11 in last year’s Top Women’s 100 official list by PWI, she did manage to win PWI’s fan voted Woman of the Year award for 2018.

Congratulations to @BeckyLynchWWE for being named No. 1 in the @OfficialPWI 2019 "Women's 100"! The issue is available for pre-order and digital download at https://t.co/Ip3ocrA39F pic.twitter.com/zLvRr6NCGA

With the exceptions of Nicole Savoy and Mercedes Martinez, who wrestle for SHIMMER Wrestling, and Tessa Blanchard, who wrestles for Impact Wrestling, everyone else in the top 10 are currently from WWE.

As noted before, WWE released their third quarter fiscal report this past Thursday, which revealed financial declines in key business sectors and generated an overall negative reaction from Wall Street.

Prior to Finn Balor going to NXT, WWE had plans for him to join the SmackDown brand, according to the Wrestling Observer Newsletter.

Those plans were dropped in favor of using Balor’s star power in order to help boost NXT’s ratings.

WWE also recently pulled Balor from the SmackDown brand’s upcoming United Kingdom tour despite him being previously advertised for the tour.

Pro Wrestling Sheet’s Ryan Satin reportedly has been recently hired by WWE for a regular role on their new weekly WWE Backstage television show on FS1, according to the Wrestling Observer Newsletter.

Dave Meltzer reported that Satin’s role for the show will likely be as a reporter to break news similar to the role Ariel Helwani had on FS1’s former UFC version of the show. Meltzer also reported that he did not hear of any other names considered by WWE for that role from his sources.