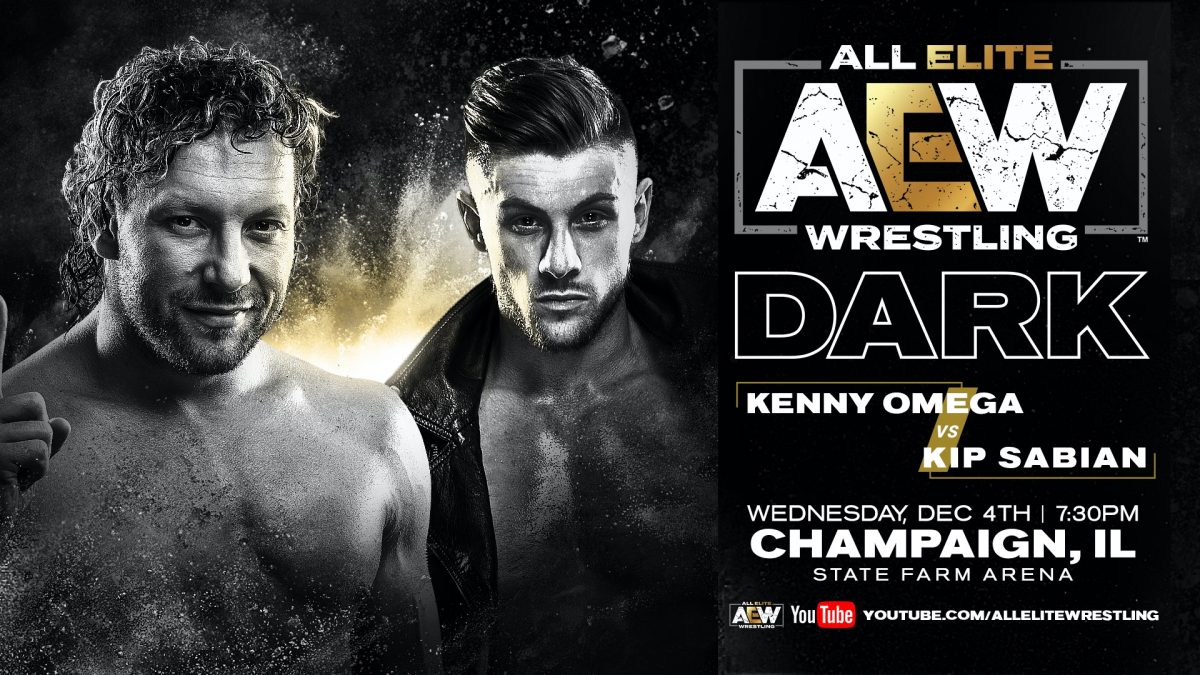 This will air on Tuesday at 7 PM ET on AEW’s YouTube channel.

Chuck Taylor and Orange Cassidy were on guest commentary this week.

Kenny Omega defeated Kip Sabian, who was accompanied by Penelope Ford. The match went about 15 minutes. Penelope got involved, distracting Omega and later hitting him with a hurricanrana.