AEW: Taz to Appear on This Week’s Dynamite, More on Win/Loss Records Resetting 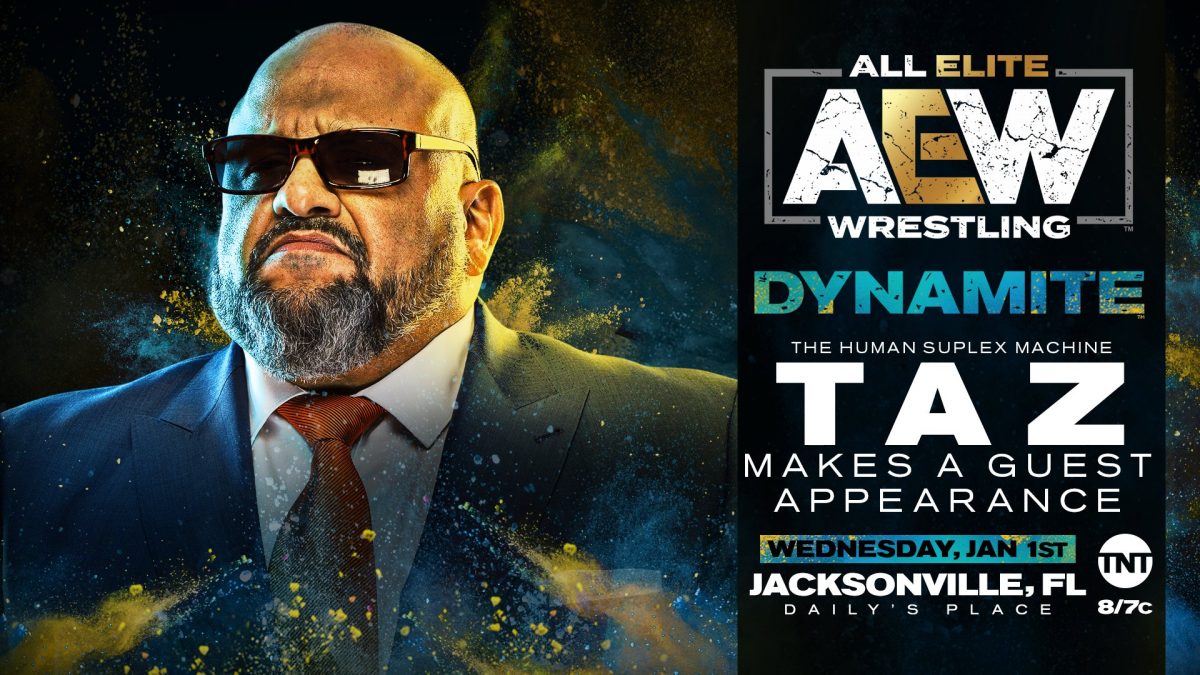 This #AEWDynamite show is loaded…its gonna be SICK! I'm looking forward to seeing everyone in JAX as we kick it' LIVE on @tntdrama – #ImReady https://t.co/Jhg2bhS8ew

Taz previously did guest commentary on the October 16 AEW Dark episode in Philadelphia.

You can view the current win/loss records on AEW’s website.

New 2020 annual records will begin on #AEWDynamite this Wednesday, January 1.