Dio Maddin Not Returning to Raw Commentary Team, Will Be Replaced by Samoa Joe for Now 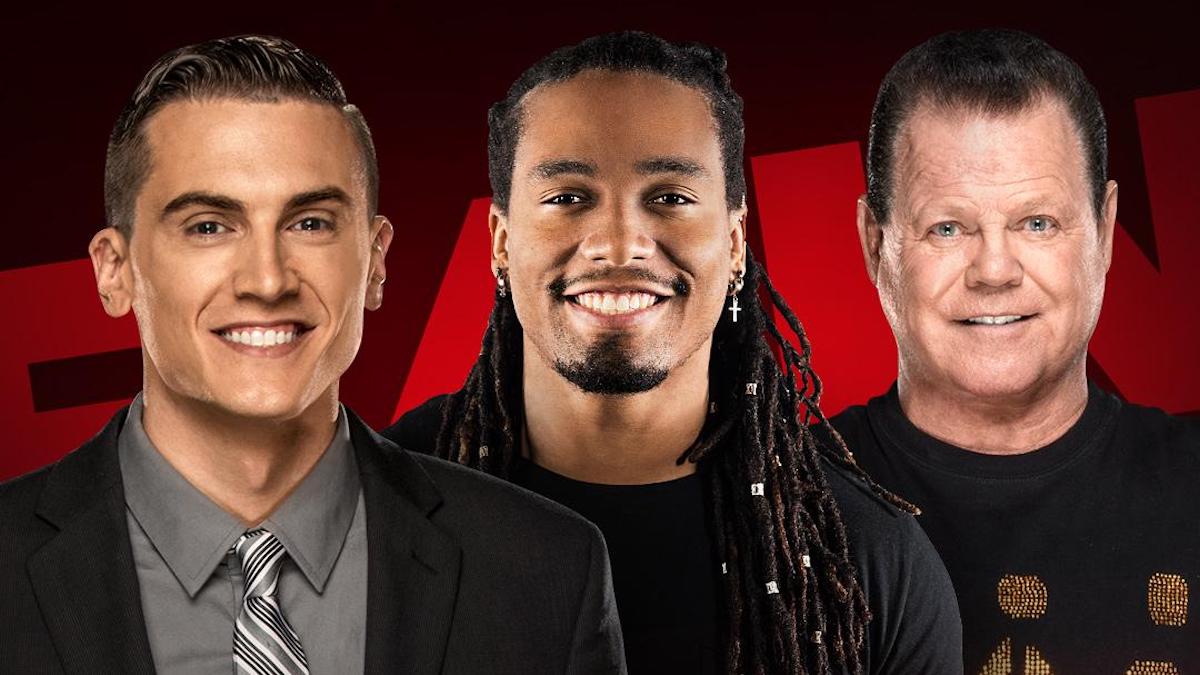 Dio Maddin is not returning to the Raw commentary team. The news was announced tonight by Ryan Satin on WWE Backstage.

According to Satin, Maddin “still has aspirations of becoming a WWE Superstar” and will return to the WWE Performance Center to train as a wrestler.

Taking his place on commentary for now will be Samoa Joe, who will have the spot until he’s cleared to return to the ring. Joe has been out with a broken thumb since September 9. On the November 12 episode of WWE Backstage, Joe said that he’ll hopefully be back in the ring in “a few more weeks.”

We don’t know yet who’ll take the spot after Joe is cleared.

Maddin was apparently written out of the role when he took an F5 from Brock Lesnar on the November 4 Raw.