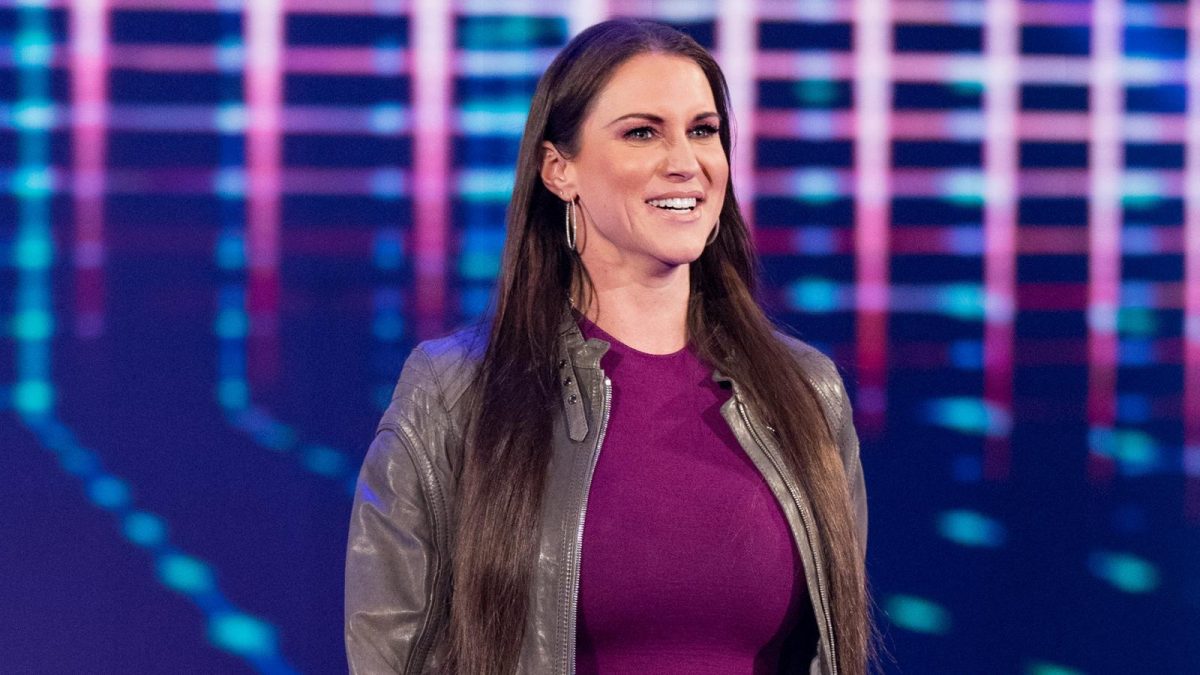 talkSPORT held a recent interview with Stephanie McMahon and some of the topics discussed included her thoughts on WWE’s Women’s division, another all-women Evolution event, and WWE listening to their fans.

On the topic of WWE’s Women’s division, McMahon praised the Women’s Evolution movement for its huge impact on both the company and the historical achievements of their Women’s division this year.

“I just couldn’t be more proud of the women’s evolution that has taken place in WWE and really all around the world, but especially WWE. When you consider the stat that you just gave me and then you think about the fact that our women headlined WrestleMania, which is akin to our biggest championship playoff, and our women were the main event. And then you consider that our women were allowed to compete for the first time in history in Saudi Arabia just about a month ago, it is… proud is the word that comes to mind. I’m so incredibly proud. And these women deserve every opportunity not because they’re women, but because they’re some of the greatest performers in WWE.”

“It is certainly something that we are pushing for. There’s no official announcement just yet and yes, there were balls in the air and wheels in motion in terms of this year and, of course, one of the big focuses was on our event in Saudi Arabia and having our women being allowed to perform. I’m hopeful to have an announcement on an Evolution 2, but there is nothing official to announce just yet.”

On the topic of WWE’s efforts to listen to their fans, McMahon stated she feels the company has been doing its best to give their fans what they want the most.

“We are certainly doing our best to listen to our audience and give them what they want. I think we always need to be listening, we always need to be trying and we couldn’t be more excited to be launching in the UK on BT Sport for the first-time in history. Providing an experience to our fans that is hopefully easier to enjoy, including same-day prime time re-airs of RAW and SmackDown. Personalized highlights on the BT Sports app, original programming like the BT Sports acclaimed document series ‘No Filter’. It really is a huge opportunity for us and we need to make sure the content is worthy of our fans’ passion.”

In a recent WWE media call held with United Kingdom news outlets, Stephanie McMahon discussed several other topics including her thoughts on a potential WWE in-ring return for both CM Punk and AJ Lee in the future.

“I think Punk’s been pretty vocal that he’s not interested in an in-ring return right now, but for sure, that would be interesting [Punk getting back in the ring], and I would love to see AJ Lee back in the women’s division. I think AJ Lee was an incredibly compelling character. Some of our most interesting and intriguing storylines were with AJ, and I think she deserves as much credit as every other woman on our roster. Nobody should be overlooked, and that’s not the goal to overlook anybody’s name. Every single person is a huge reason for why this happened. You know, I’m a big fan of AJ Lee’s, I really am.”