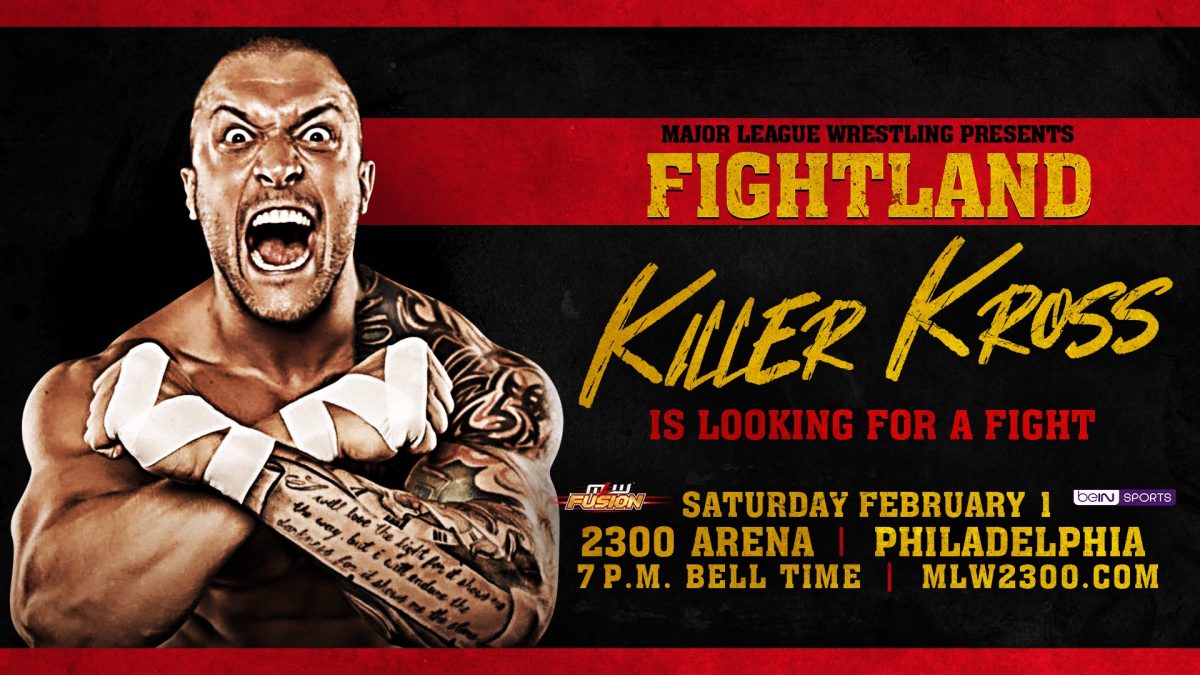 Fresh off of his release from Impact yesterday, MLW announced that Killer Kross will wrestle at their MLW Fightland TV taping on February 1 at the 2300 Arena in Philadelphia.

Kross finally received his Impact release on Wednesday after originally requesting it back in May.

MLW didn’t specify that Kross has signed a deal with them and called him “the hottest free agent in the sport” in their announcement.

His opponent hasn’t been announced yet.