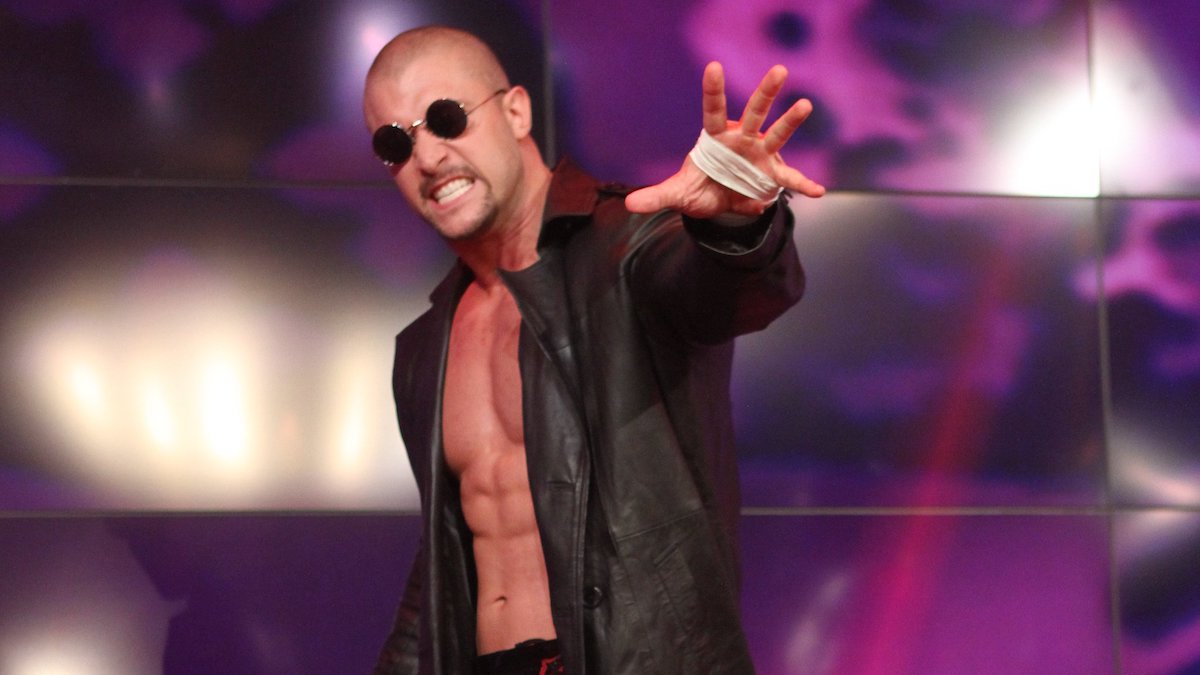 Impact Wrestling announced that they have finally released Killer Kross, over seven months after Kross requested his release.

IMPACT Wrestling has come to terms on the release of Kevin Kesar (Killer Kross).

Kross posted this video after the news:

Kross requested his release in May, primarily citing unhappiness with his pay. Impact refused to release him, noting that he had several years left on his contract. They also reportedly offered him a restructured three year deal with a pay raise, but it was substantially lower than what Kross requested.

Kross continued to wrestle for the company until the Slammiversary PPV on July 7, where Kross lost a First Blood match against Eddie Edwards, which caused more issues between Kross and Impact. Kross reportedly refused to blade in the match, claiming that there was “no outside medical personnel” at the show and there had been no pre-match testing for diseases. Impact ended up having to scramble to find fake blood on the day of the show and the match ended when Kross was “bleeding” from his mouth, seemingly from a fake blood capsule.