More on Luke Harper and Other WWE Releases, NXT Releases Rumored for Early 2020 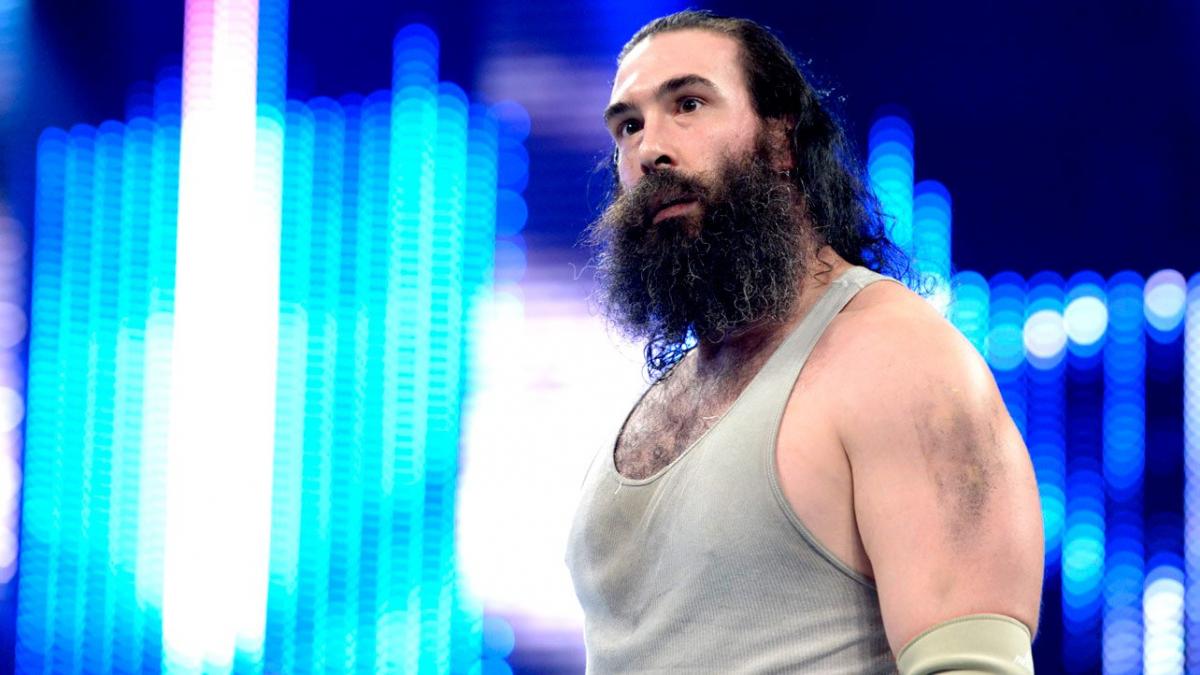 As noted before, Luke Harper, Sin Cara, and The Ascension were released by WWE this past Sunday.

Fightful’s Sean Ross Sapp reported that the general feeling within WWE’s locker room was of relief and happiness for the talent who had their releases granted. One of Sapp’s sources stated in a joking manner regarding The Revival’s release not being granted that “It’s either a coincidence or next level f–king with The Revival that a bunch of people get granted their releases, but they can’t release them because they have a title match on next weekend’s show.”

Sapp also reported that several NXT talent told him that the current feeling within NXT’s locker room is that if roster cuts are coming for the brand, it likely will happen either this January or February.

In regards to Harper’s release, Dave Meltzer reported in a recent episode of the Wrestling Observer Radio show that WWE deciding to release Harper now wasn’t as generous as it may seem. Harper will have a 90 day non-compete clause, so he is currently set to be a free agent on March 8, 2020. His WWE contract would have expired on March 25, 2020 anyway, with no non-compete clause, so it’s a difference of 17 days.

Meltzer also reported that more talent releases are currently rumored to be happening within the near future.