Luke Harper, Sin Cara and The Ascension Released by WWE 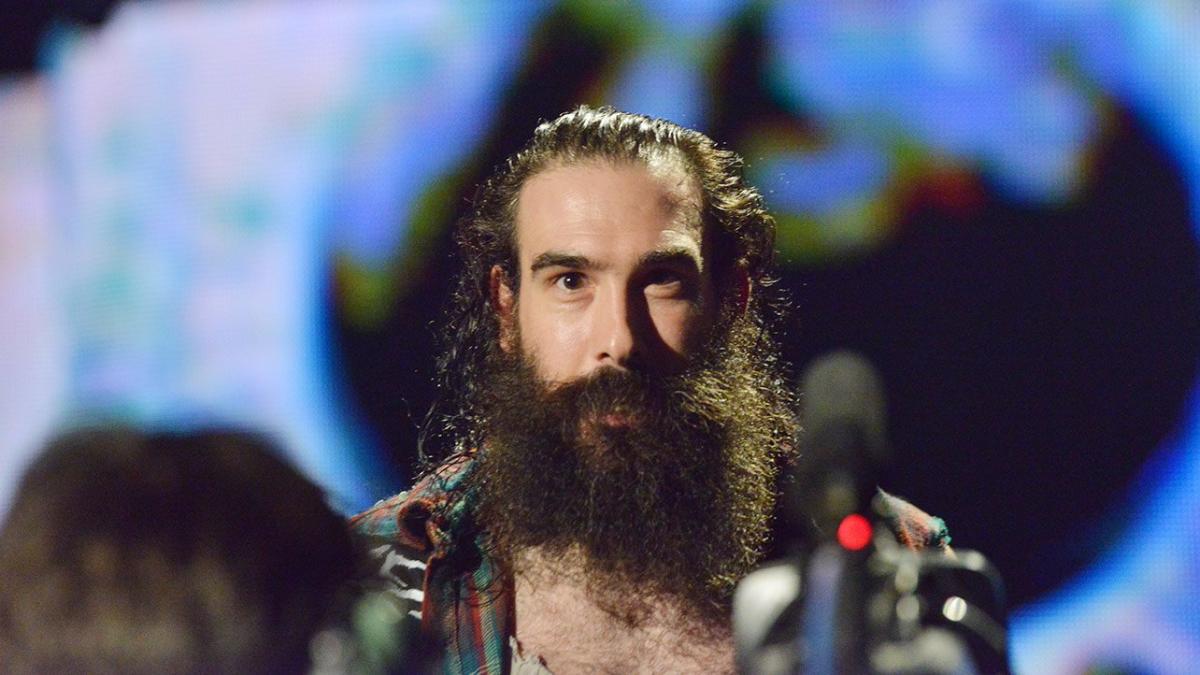 WWE announced today that Luke Harper, Sin Cara and The Ascension have been released from the company.

WWE has come to terms on the releases of Jonathan Huber (Luke Harper), Sin Cara and Ryan Parmeter (Konnor) and Eric Thompson (Viktor) of The Ascension. WWE wishes them all the best in their future endeavors.

Harper requested his release in April, while Sin Cara requested his last month. We don’t know if The Ascension requested their releases since they didn’t do it publicly, but Viktor tweeted this:

The Ascension have rarely appeared on WWE TV in the past couple of years and haven’t even wrestled at any house shows since April, according to Cagematch.

According to PWInsider, “there are rumblings of additional releases coming.”

As of today I have been granted my release from WWE.
Thank you WWE Universe it has been an amazing adventure. 🙏🏼 pic.twitter.com/JLUJoJPBmR