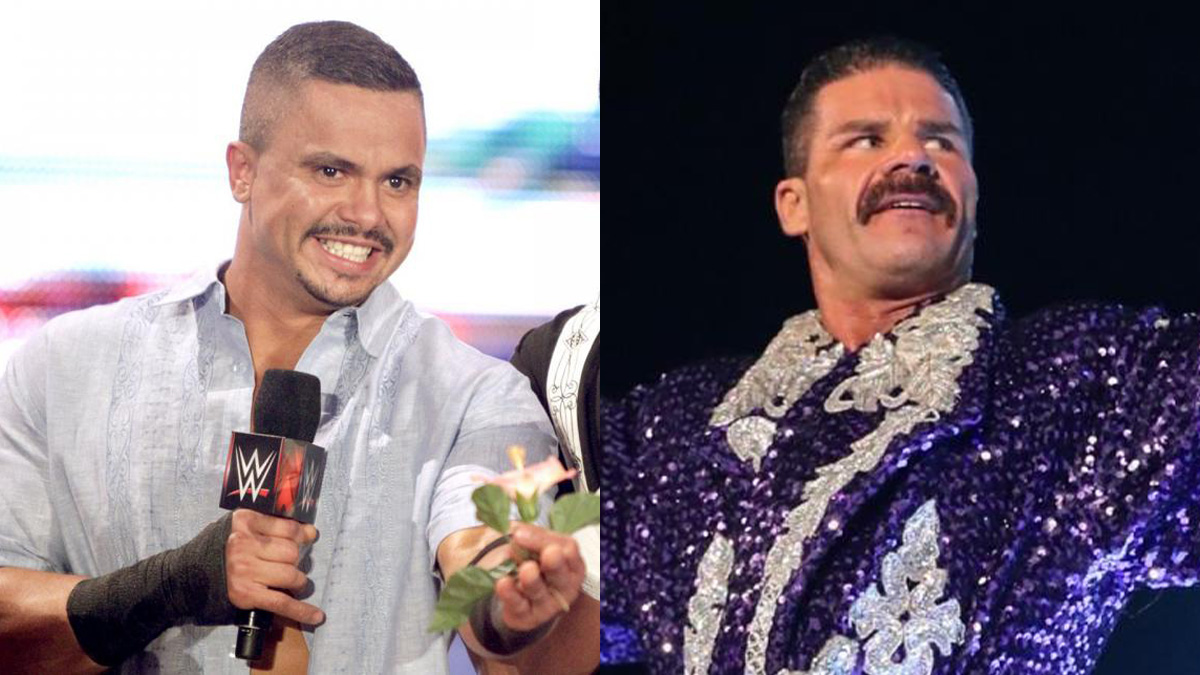 WWE announced that they have suspended Robert Roode and Primo Colon for 30 days for a violation of WWE’s wellness policy.

It isn’t publicly known yet what substances they tested positive for.

WWE has suspended Eddie Colón (Primo) and Robert Roode each for 30 days effective immediately, for a first violation of the company’s talent wellness policy.

Primo and Epico have rarely appeared on WWE TV in the past couple of years, with their last broadcast match at Survivor Series in November 2018 in a 20 man tag team elimination match on the Kickoff show.

Roode was not at this past Friday’s SmackDown as his allies Dolph Ziggler and King Corbin poured dog food on Roman Reigns. He last appeared on SmackDown the week before, where he lost to Reigns in a singles match.