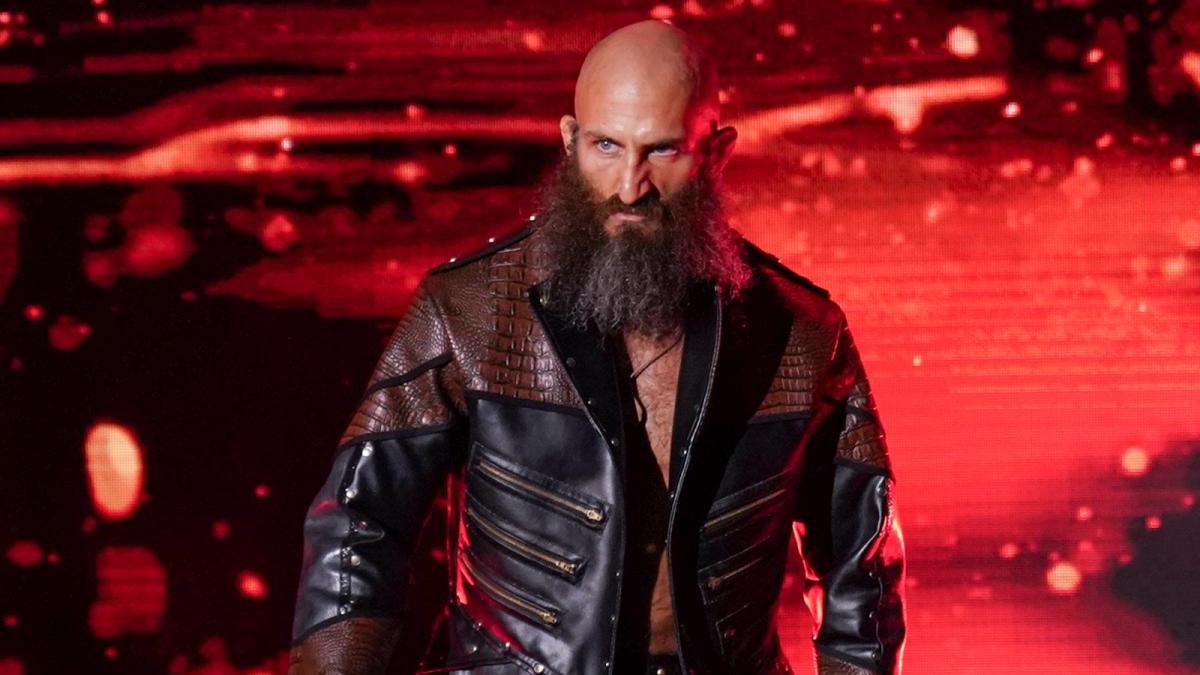 Tommaso Ciampa was a guest on the latest episode of Lilian Garcia’s Chasing Glory podcast and said that he has told WWE that he’d have to retire if he’s moved to Raw or SmackDown, citing their much tougher schedule compared to NXT and the fact that he’s just come off of neck surgery and is concerned about his career’s longevity.

Before, I just didn’t want to because I really believed in NXT and wanted to ride it. I wanted to see how far we could take it. Now it’s hit a whole different level of… there is that, but I have a little one at home and my schedule is better in NXT than it would be on the road.

I had neck surgery and I’m not freaking stupid. I get that my window is smaller than it was and my bump card is ticking. I just look at like, if I’m doing 200 plus dates a year on the road with Raw or SmackDown or I’m doing a manageable load of 30 to 50 matches with NXT – I can do four years of that in the time that I do one year on Raw or SmackDown. So how long can my career and portfolio grow here as opposed to going there?

I legitimately vocalized to them, if I have to go to Raw or SmackDown then I’m gonna retire. I would love to produce or coach or be apart of it, but there’s no way I’m taking on that load and going, ‘yeah, I’ll just have a 6-month run and then call it quits.’ I just won’t do that. It’s not worth it to me.

Ciampa was briefly called up to the main roster in February and wrestled one match each on Raw and SmackDown (teaming with Johnny Gargano) before he had to undergo neck surgery, which he returned from in October.