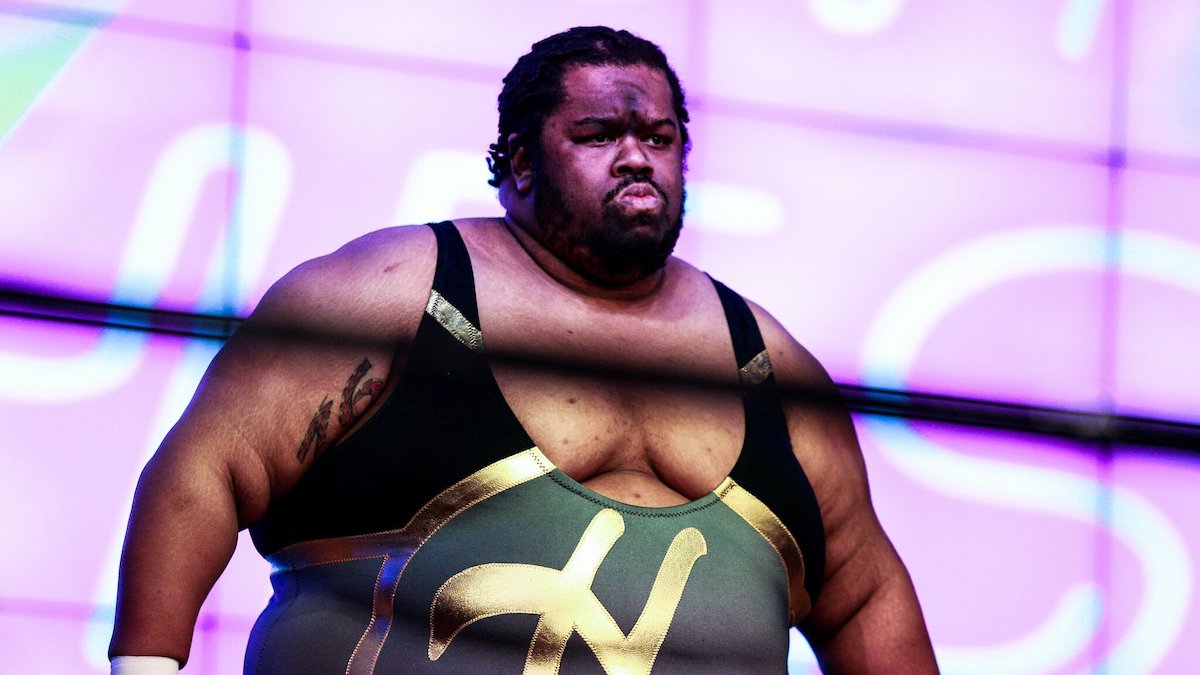 – MLW TV director Dave Sahadi has signed a deal with Impact and will be leaving MLW. MLW originally believed that Sahadi would be able to work with both promotions, but that’s apparently not the case, and some in MLW are unhappy and resentful at Impact for “pulling” Sahadi, according to PWInsider.

– Barrington Hughes announced that he has been granted his release from MLW.

So, I have been granted my release from @MLW. Thank you to those that gave me a platform and trusted in my abilities. Now it's time to see what the future holds. #TheColossus #NahFam #Wrestling

Accepting bookings for seminars as well as wrestling events!

– Ricky Martinez also said that he’s been granted his release, but according to PWInsider, MLW said that he was “let go.”

Today i was granted my release and parted ways with @MLW . It was a pleasure working with @courtbauer and the team. Wish them all the best! #thesicario lives on! #onwardandupwards

Former ROH World Champion Matt Taven underwent ankle surgery earlier this week. No word on how long he’s expected to be out.

Taven lost a match to Vincent at ROH Final Battle last week and his ankle was attacked with a chair afterwards, which was done to write him off because of the legit injury.

Surgery was a success!!! Thank you for all messages, love, and support. This is only a speed bump on my journey to getting back the @ringofhonor World Title!

The NWA’s next PPV, “Hard Times,” sold out in about three hours yesterday.

The show will take place on January 24 in Atlanta at GPB Studios, which seats about 255.

Thank you to our loyal fans who snatched up all the tickets in 3
hours!