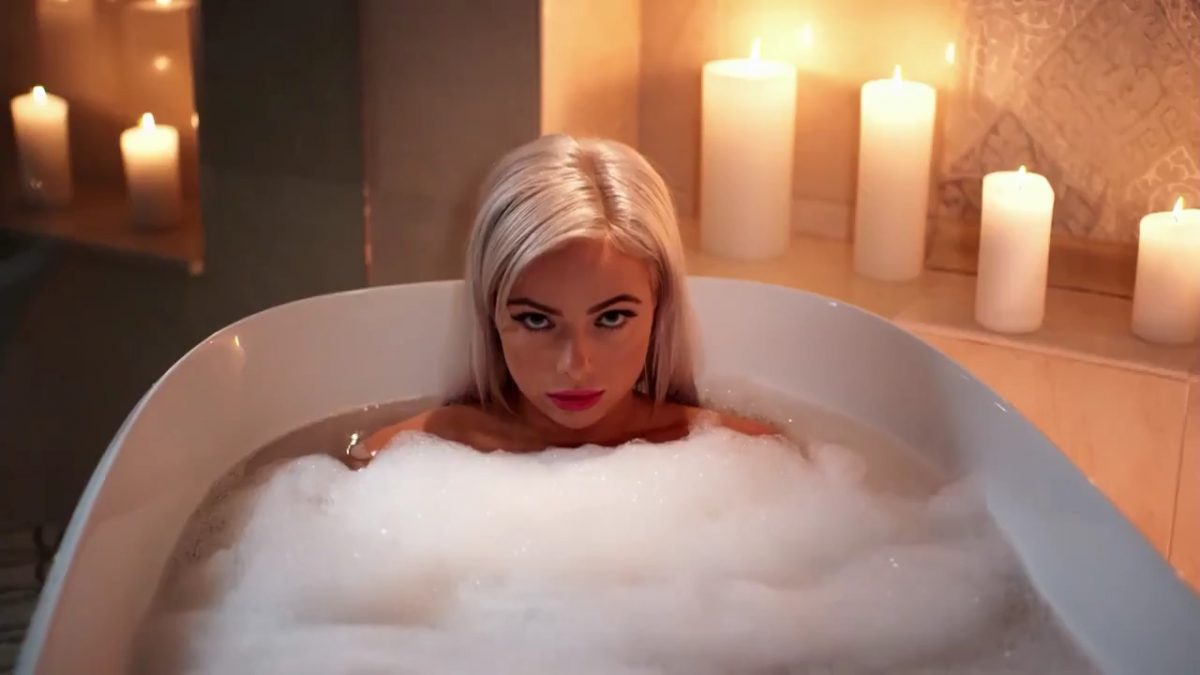 Morgan appeared in this week’s video and didn’t really look too different, but maybe the “makeover” hasn’t been done yet.

“All I ever wanted was to be comfortable in my own skin. I have always been so self-destructive. Now, I have no choice. I have to destroy myself so the real me can emerge,” Liv says in the video.

She last appeared on the July 16 episode of SmackDown in a loss to Charlotte Flair.

NXT wrestler Deonna Purrazzo wrestled in her first match on Raw tonight, losing to Asuka via the Asuka Lock.

She was introduced as “from NXT,” with an NXT logo on her title card during her entrance, so it doesn’t seem like a “main roster” call up.

Purrazzo signed with WWE in May 2018 and has mostly wrestled at NXT house shows, last appearing on NXT TV well over a year ago on August 23, 2018.

She also appeared as a jobber on the December 13, 2016 episode of SmackDown and was set to face Alexa Bliss, but the match never started.