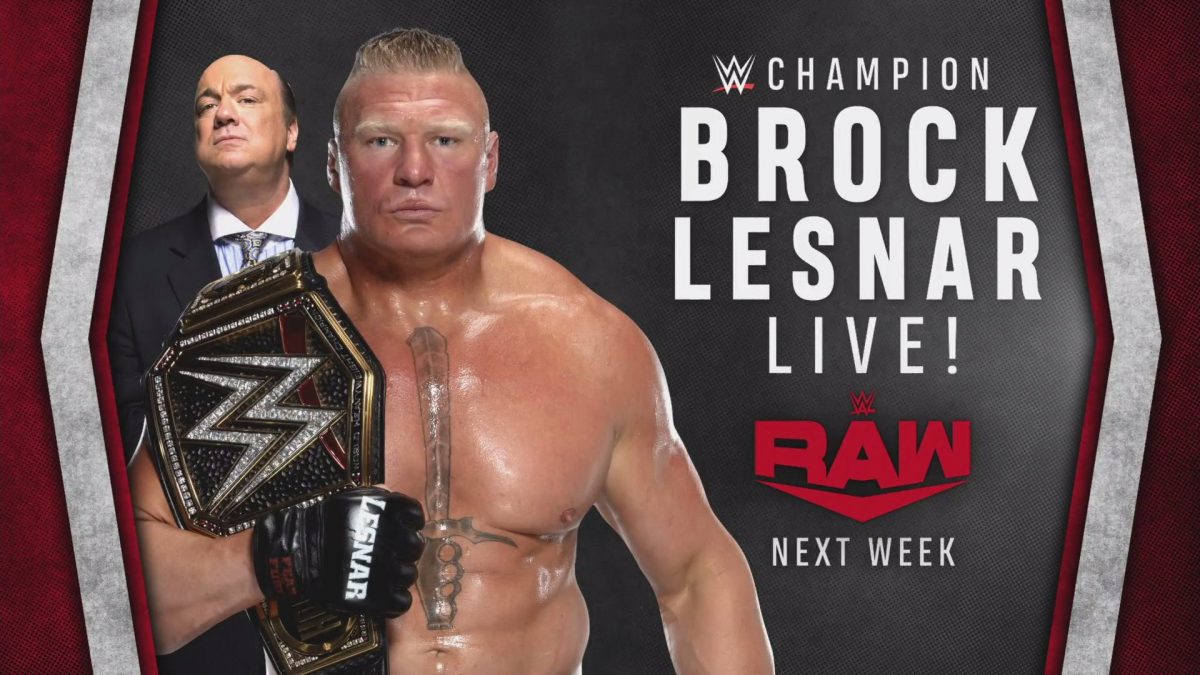 Here’s what WWE has announced for next week’s Raw:

WWE taped these matches for Main Event before Raw tonight in Hartford, CT: