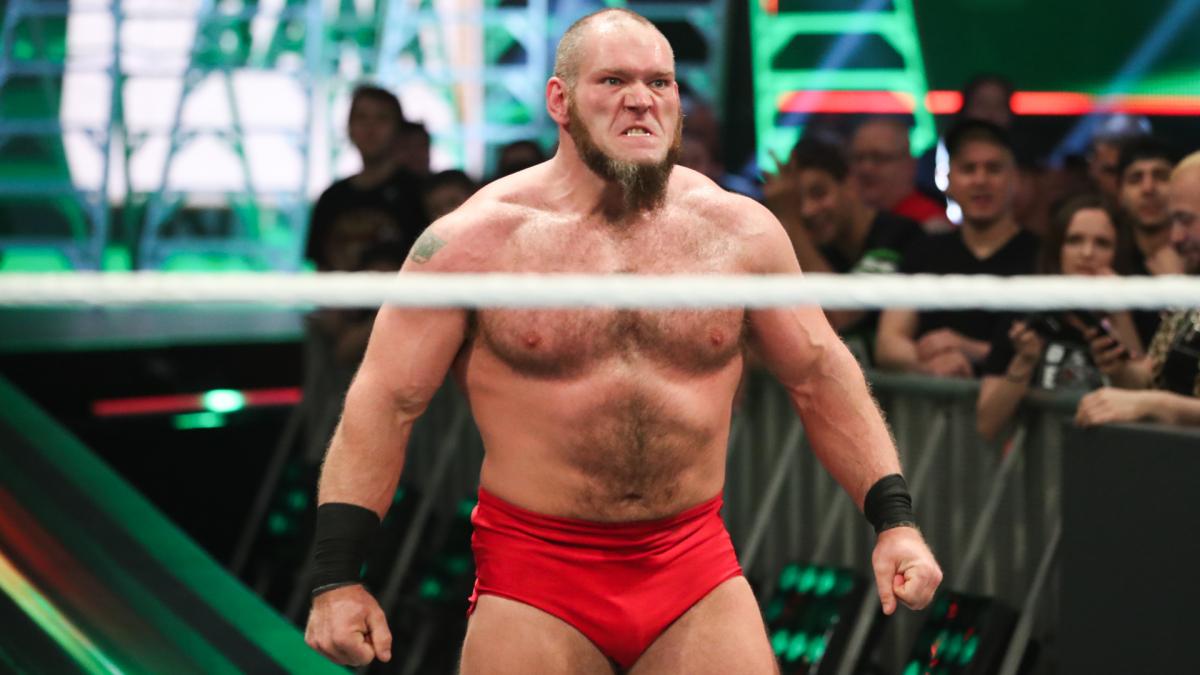 Lars Sullivan posted an update on his status on social media for the first time in months, posting a video of himself working out on Instagram.

Sullivan has been out since June, when he underwent knee surgery. His return time line was said to be 6-9 months and it’s been almost six months at this point.

Nia Jax posted a video of herself training at the WWE Performance Center.

She’s been out since undergoing ACL surgery on both of her knees in April. There’s no publicly known time line for her return, but it looks like she’s getting close.

Testing out the new knees 😜!