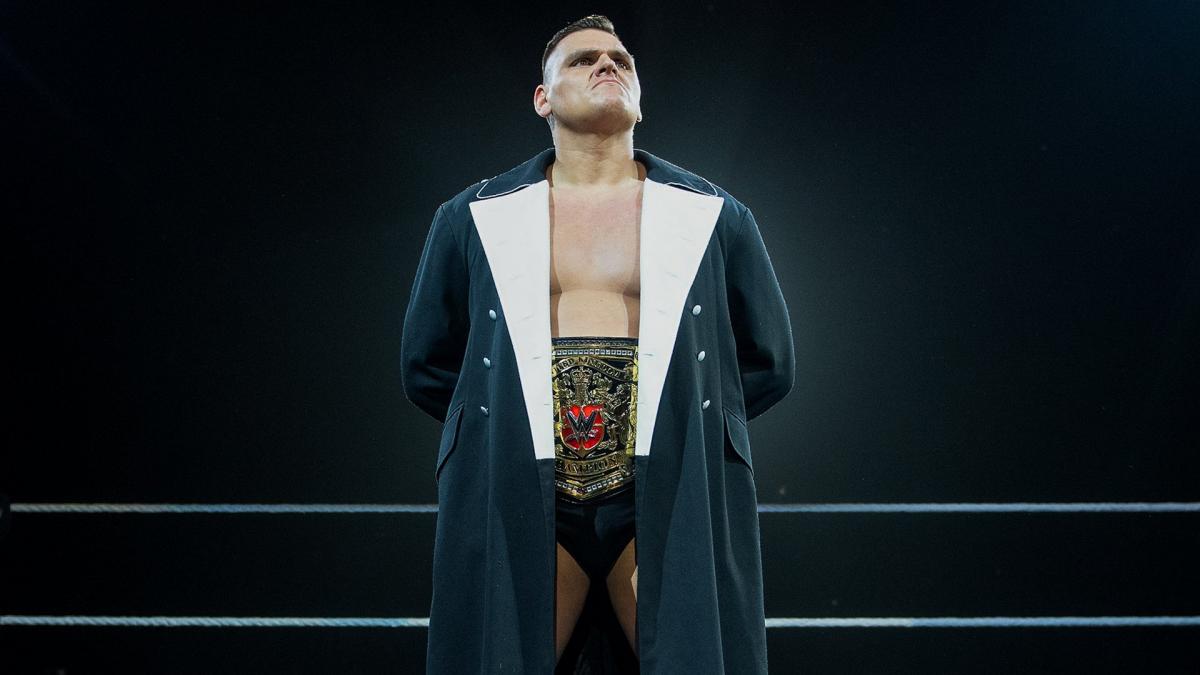 WALTER’s WWE United Kingdom Championship belt was stolen earlier today when his rental car was broken into near the Logan Square Auditorium in Chicago, IL, according to PWInsider.

WALTER was there for tonight’s EVOLVE 142 show, where he’s scheduled to wrestle EVOLVE Champion Josh Briggs.

WALTER’s passport was also stolen from the car. Timothy Thatcher, who is also wrestling at tonight’s EVOLVE show, also had items stolen when his rental car was broken into. According to PWInsider, several local indie wrestlers have said that there’s been a recent rash of cars being broken into near the Logan Square venue.

In September, the AEW World Championship was stolen from Chris Jericho’s rented limousine, but was found a couple of days later.