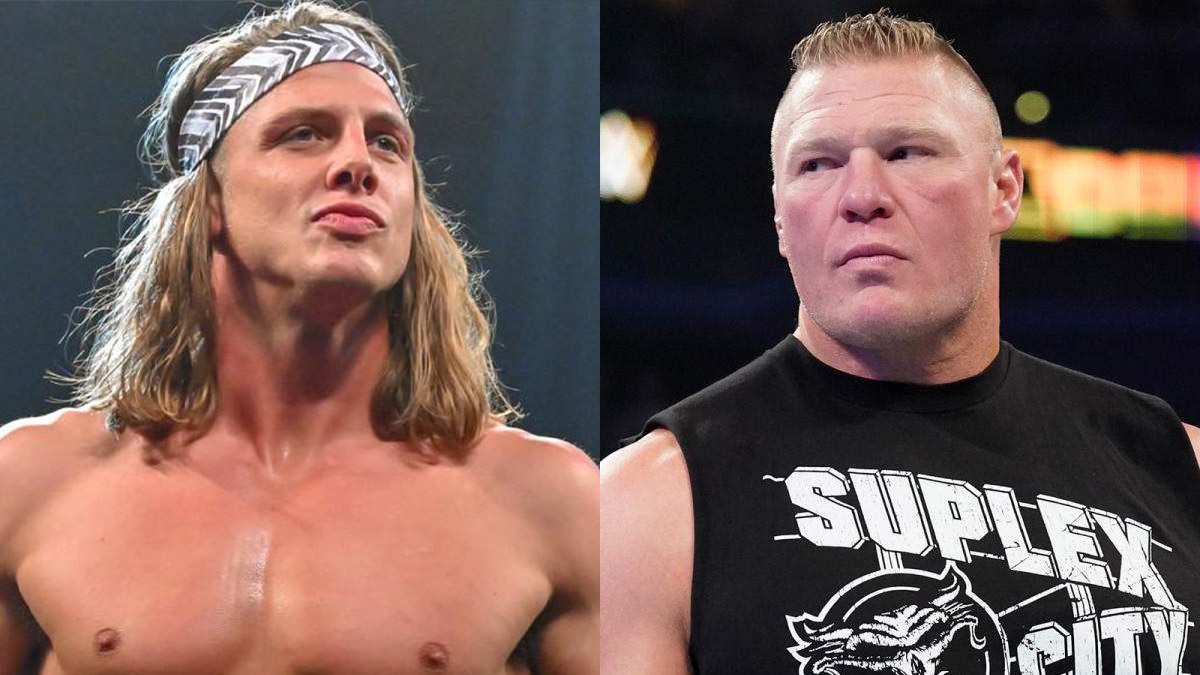 Brock Lesnar and Matt Riddle were in a “verbal altercation” backstage before the Royal Rumble PPV tonight, according to Pro Wrestling Sheet.

Not many details are available but Pro Wrestling Sheet says that Lesnar and Riddle passed each other while walking backstage and a “tense encounter ensued.” “One source says Brock saw Matt and wanted him to know the reality of the situation between them,” they added. They also claim that according to three sources, “the encounter was real and not something for the show.”

Riddle famously ran into Goldberg backstage at SummerSlam and also had a “verbal altercation,” which aired later in a “WWE Chronicle” special about Goldberg on WWE Network.

Riddle has talked for years about wanting to “retire” Brock Lesnar and posted this the day before the Royal Rumble:

Riddle appeared in the Royal Rumble tonight, but it was after Lesnar had already been eliminated, and Riddle only lasted a few seconds before being eliminated by King Corbin.