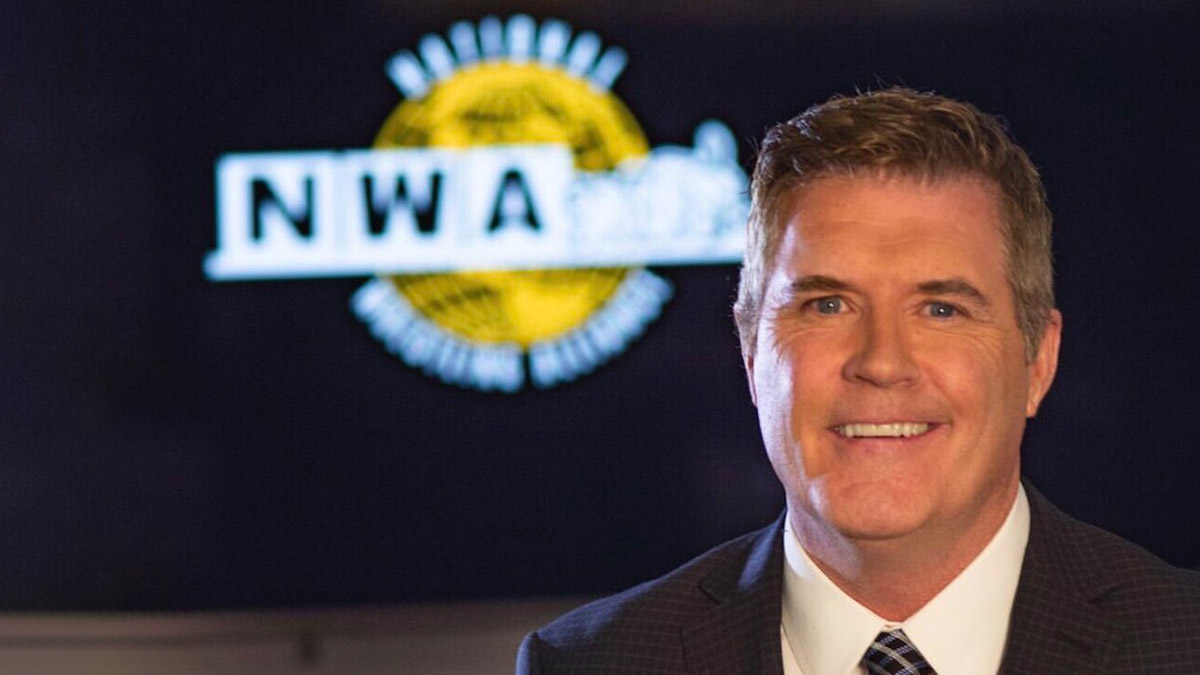 The NWA announced that former WWF broadcaster Sean Mooney has joined the NWA and will debut on NWA Powerrr this Tuesday at 6:05 PM ET on YouTube. His exact role isn’t known yet.

We are proud to welcome legendary announcer Sean Mooney to the National Wrestling Alliance family.