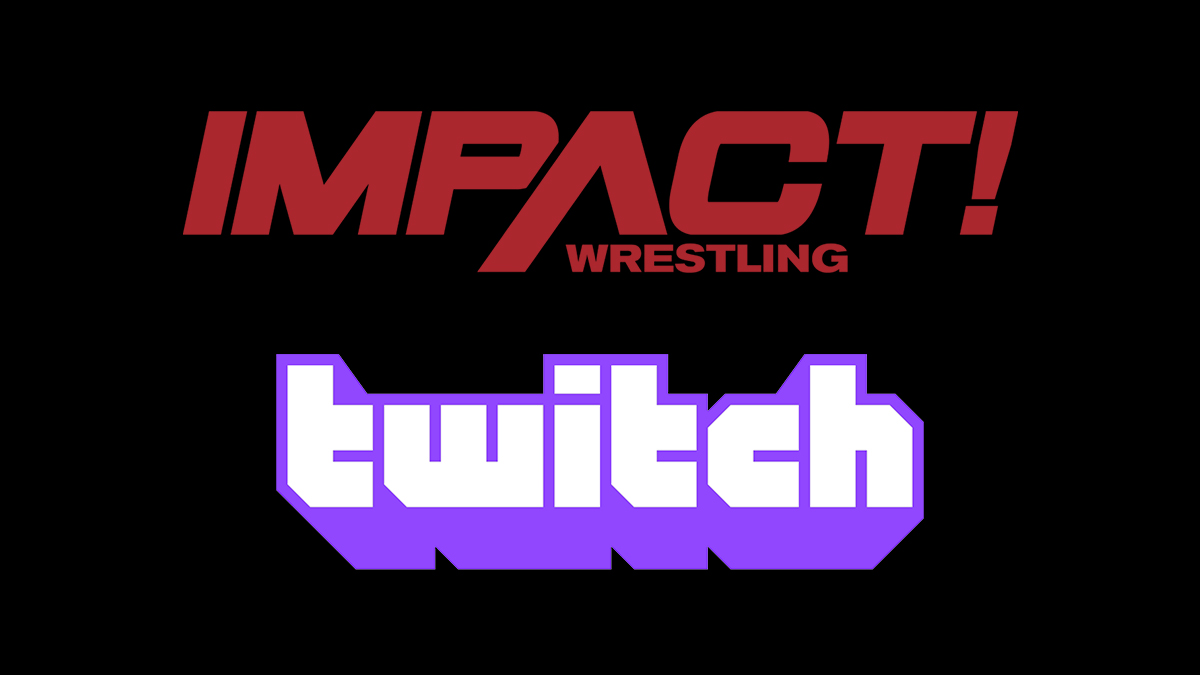 Impact’s Twitch channel is back online after being suspended about a week ago for “explicit content.”

Our Twitch channel is back up and running. Add it to the list of things that are hard to kill. https://t.co/nFjjBnYbDL

The channel was suspended after a segment that aired on the January 14 Impact episode featuring Rob Van Dam in bed with his girlfriend Katie Forbes and her girlfriend. The video has also been removed from Impact’s YouTube channel.