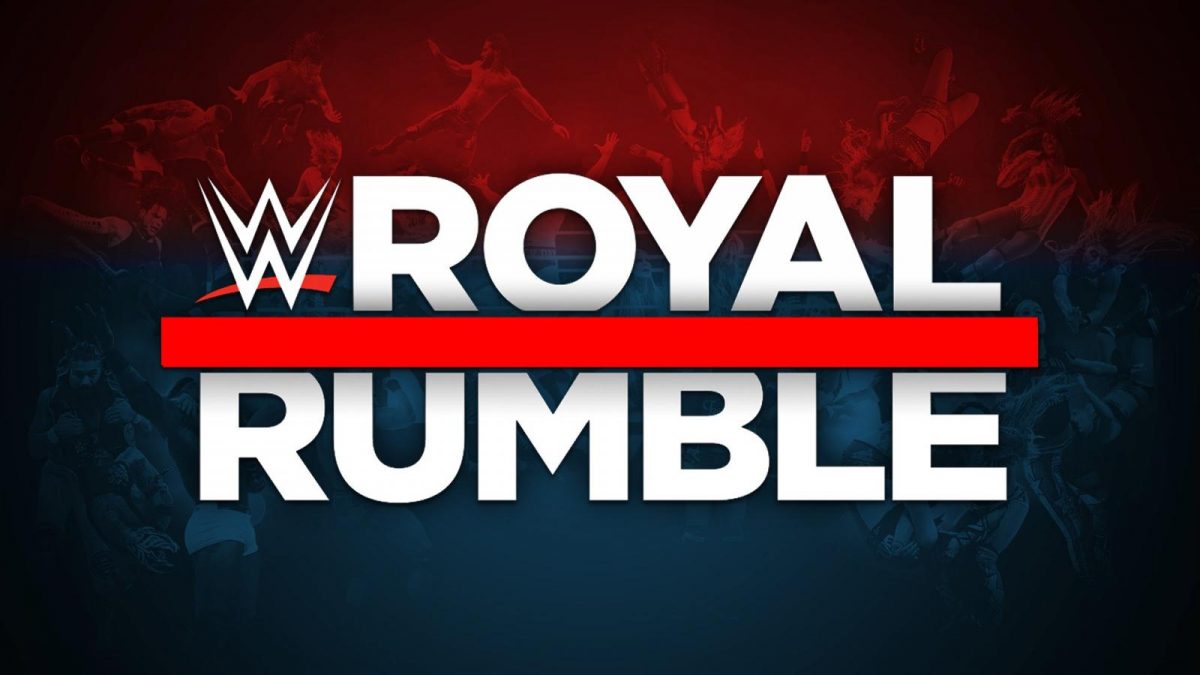 The Velveteen Dream and Jinder Mahal, who have been out for months with injuries, are scheduled to be in Houston, Texas next weekend during the Royal Rumble, according to PWInsider.

That doesn’t necessarily mean that they’ll appear on the show, but they’ll at least be in the same city.

17 slots have been announced for the men’s Royal Rumble match, with 13 open.

Velveteen last wrestled on the September 18 NXT episode, losing the NXT North American title to Roderick Strong. He’s been out with a back injury, but has been backstage at NXT TV shows and at the WWE Performance Center regularly, according to PWInsider.

Jinder Mahal has been out with a ruptured patellar tendon, which he underwent surgery for in June. January 2020 has been previously listed as a potential return date for him in WWE’s internal injury reports.