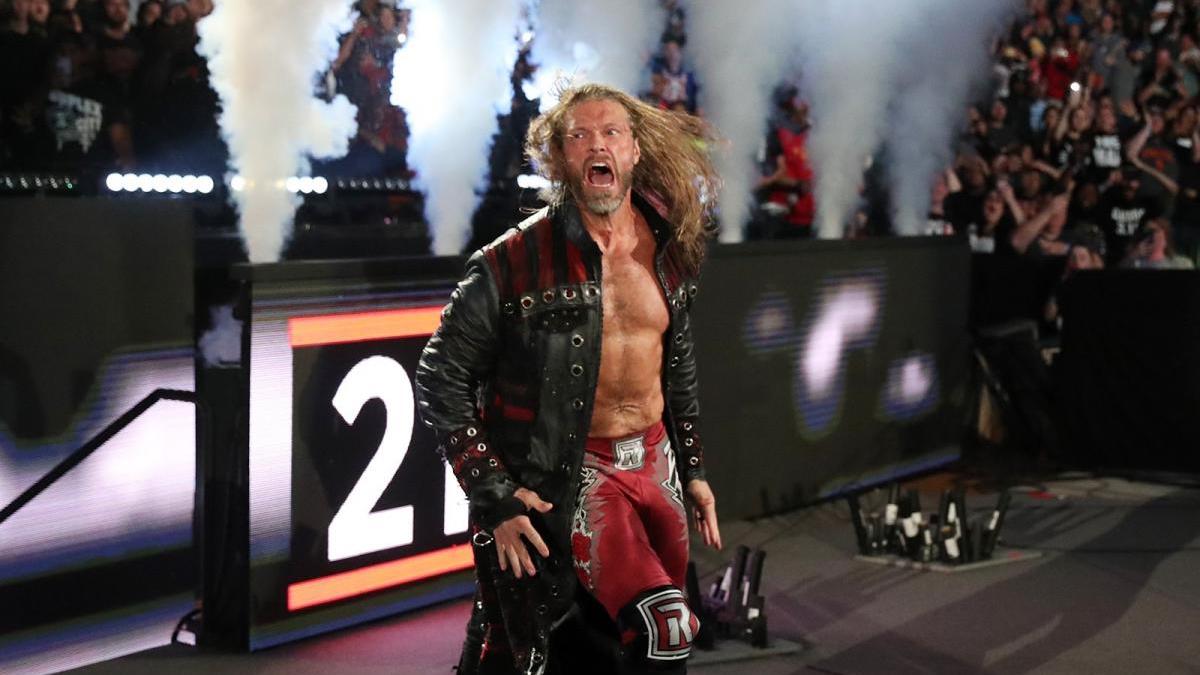 This past Tuesday’s episode of WWE Backstage had Christian among the guests and some of the topics discussed included his thoughts on Edge’s in-ring return to WWE and Edge’s goals for his current WWE run.

On the topic of Edge’s return to WWE, Christian stated he felt that it was an unforgettable moment for Edge. Christian also stated that Edge felt really nervous during his return based on a conversation between the two following the event.

“It was alright. WWE is about creating moments. Creating moments that will stand the test of time. You think back to when Edge had to retire due to his neck injury. It’s an unforgettable moment. This is much bigger than that. It’s unheard of for somebody to come back from this type of injury after nine years off from the ring. As a performer, those thoughts always creep into your mind when you’ve been away for that long. ‘Can I still do this at the level that I did before?’ You don’t want to come back at any less than that. When I talked to him after, I was like, ‘How did it feel out there?’ He’s like, ‘Man, I was really nervous.’ To put that in perspective, I was the one that got nervous in our team. He was always calming me down. He had nerves of steel. For him to say that, that just shows you how big of a moment that was for him and the WWE Universe. It will be remembered forever.”

On the topic of Edge’s goals for his current WWE run, Christian stated that Edge considers Roman Reigns, Seth Rollins, AJ Styles, and Aleister Black to be his current dream match opponents.

When talking to him before he came back, his mindset is already like, ‘Man, I can get in the ring with Roman Reigns, Seth Rollins, AJ Styles, Aleister Black.’ All of these superstars that he’s never had a chance (to wrestle). Dream matches. These are legit dream matches. The sky is the limit from here.”