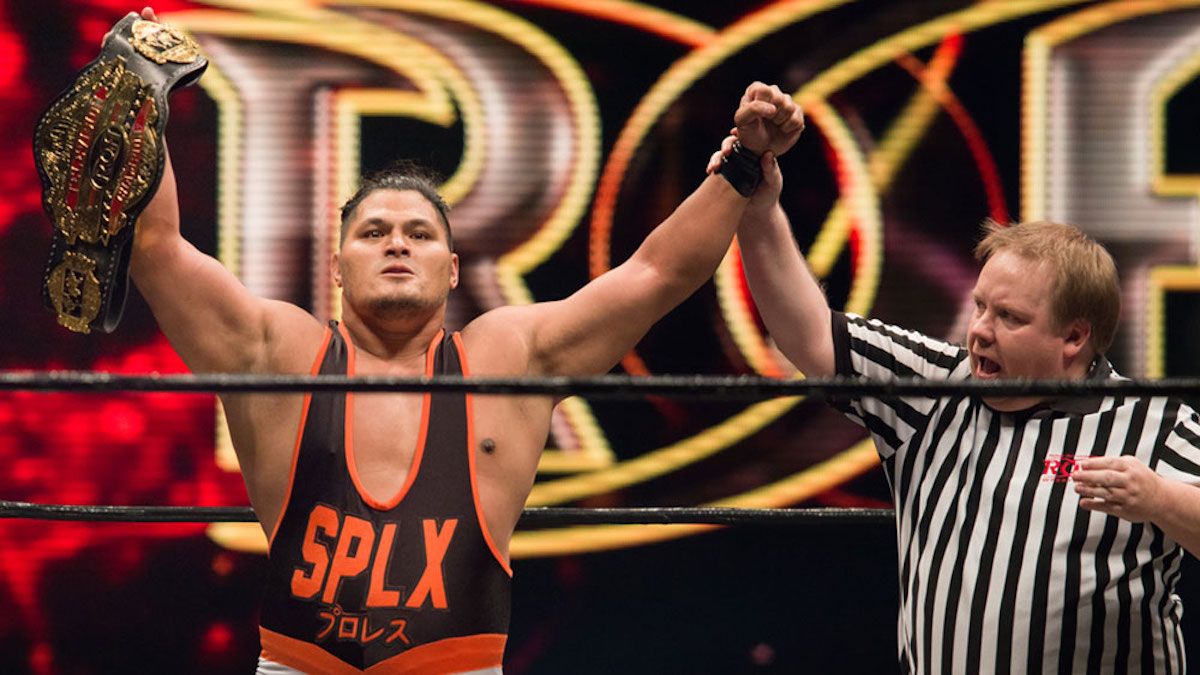 Jeff Cobb’s Ring of Honor contract expired on January 1 and he has not signed another deal, but he intends to continue to wrestle in the company on a per-show basis, according to Pro Wrestling Sheet.

He’s happy in ROH, Pro Wrestling Sheet says, and will continue to wrestle there for now unless something changes.

Cobb is now a free agent and is free to sign anywhere.

Cobb joined ROH in July 2018 and won the ROH Television Championship in September 2018, losing it in May 2019.