Kane May Be Part of the Royal Rumble Match 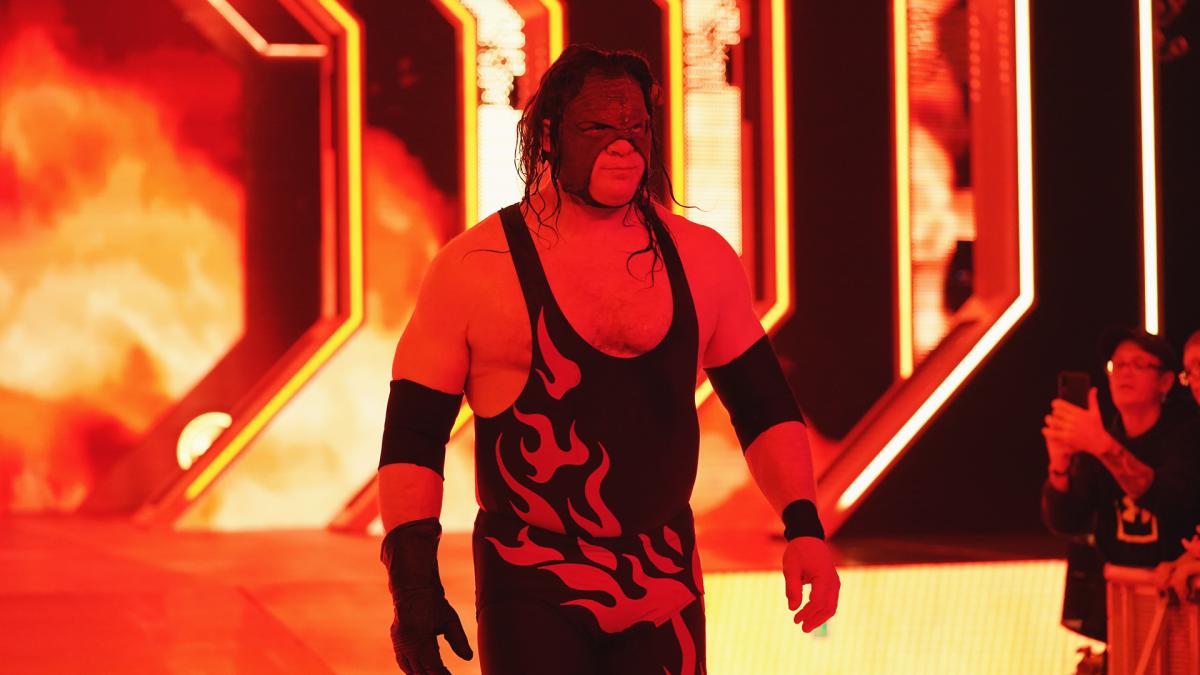 Kane is scheduled to be at this Sunday’s Royal Rumble PPV in Houston, TX, according to PWInsider.